Prospective Multicenter Investigation of Invisalign Treatment with the Mandibular-Advancement Feature: An Interim Report

This edition of the Aligner Corner features two complementary articles on the Invisalign* mandibular-advancement (MA) feature. The first is an interim report on a prospective multicenter investigation. A number of measurements were examined, but a 3.36mm reduction in overjet struck me as both statistically and clinically significant. The authors observed that most of the Class II correction was dentoalveolar in nature, with minor skeletal changes.

I have used the MA feature extensively in my practice, and as both articles point out, it has some important benefits over other techniques. First, dental alignment and Class II correction can occur simultaneously. Second, the mandibular advancement is programmed incrementally (about 2mm every eight weeks), improving patient adaptation and comfort as compared with the one-step advancement of a conventional functional appliance. One advantage not mentioned is that the Invisalign MA fails “safe”—in other words, when problems occur, they don’t create significant patient discomfort. We all strive for effective, efficient treatment, but we should also strive for an excellent patient experience. Invisalign MA seems to hit all three goals. I look forward to seeing the final results of the multicenter trial.

Prospective Multicenter Investigation of Invisalign Treatment with the Mandibular-­Advancement Feature: An Interim Report

The incidence of Class II mal­occlusion in North America is estimated to be 19.56%.1 Various methods have been devised for correction of this malocclusion, which is often characterized by mandibular retrognathia and excessive overjet.2 Functional appliances that reposition the mandible forward—including the Twin Block,** bio­nator, Mandibular Anterior Repositioning Appliance*** (MARA), and Herbst† appliance—can be used to correct Class II relationships in growing patients. Clinical studies have demonstrated the effectiveness of such appliances, as indicated by reduced overjet, improved molar and canine relationships, and orthopedic changes.3,4

Most Class II functional appliances reposition the mandible in one step, so that the patient’s jaw is in the desired final position (or an over­corrected position) throughout treatment. An alternative to this method is incremental repositioning, which has been shown to be effective with the Twin Block.5 A key advantage of incremental advancement is the enhancement of patient comfort and muscular adaptation, especially at the start of therapy.

A recent systematic review by Cacciatore and colleagues stated, “Functional appliances produced a significant improvement of the maxillo-mandibular relationship at almost all time points, although the improvement of the mandibular projection was negligible or not significant. The quality of evidence was ‘very low’ for most of the outcomes at both primary time points.”6 The authors concluded that “functional appliances may be effective in correcting skeletal Class II malocclusion in the long-term, however the quality of the evidence was very low, and the clinical significance was limited.”

Conversely, in another systematic review of mandibular changes produced by Class II functional appliances, Cozza and colleagues found that two-thirds of the 22 analyzed studies reported a clinically significant supplementary elongation of the mandible as compared with the untreated group.7 Therefore, current evidence suggests that functional appliances are effective at correcting Class II malocclusions in growing patients, owing to a combination of dentoalveolar and skeletal changes.

In the Invisalign MA protocol, Precision Wings* are incorporated into the upper and lower aligners and engaged to the mandible in a progressively forward position, replicating the mechanisms of other removable functional appliances (Fig. 1). A prospective, multi­center clinical study was conducted to test the safety and effectiveness of this appliance in growing patients with Class II malocclusions. Interim results from the study are reported here.

This clinical study was approved by Quorum IRB on Jan. 20, 2015, as a nonsignificant-risk, prospective, nonrandomized, multicenter clinical study, with subsequent approval by the U.S. Food and Drug Administration under an Investigational Device Exemption (G170061) on April 7, 2017. All appliances used in the study were fabricated by Align Technology from proprietary SmartTrack† material. Informed assent and parental consent were obtained from all participating subjects. 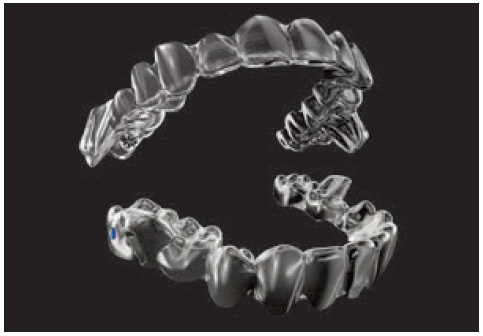 The sample included patients age 11-19 in the fully erupted dentition (not including second pre­molars and second and third molars) with bilateral Class II malocclusions of at least 3mm, as measured from the first-permanent-molar relationship. Patients who had undergone orthodontic treatment within 12 months prior to the study or any previous treatment with sagittal orthodontic appliances were excluded, as were those with interproximal spaces of more than 3mm between two adjacent teeth, active caries or periodontal disease, TMD symptoms, partially erupted first permanent molars, or known allergies to latex or plastic, and those who were pregnant or became pregnant during the study. Any subject was free to withdraw from the study without a stated reason. In addition, the investigator had the discretion to exclude noncompliant subjects at any time.

During the MA phase (T1 to T2), only the MA appliance was used, with no elastics or other auxiliaries. In the post-MA phase (T2 to T3), Class II elastics were used in 90% of the cases. There were 23 total withdrawals: eight prior to MA, 14 after MA, and one lost to observation.

Cephalometric radiographs were taken at each time point: initial (T1), end of MA (T2), and post-treatment (T3). The cephalograms were randomized before being traced by an external academic institution. The T1, T2, and T3 radiographs were imported into Dolphin Imaging‡ version 11.8, where landmark location and superimpositions were performed (Fig. 2). Student’s paired T-test was used to evaluate the cephalometric parameters; based on the Bonferroni correction for 24 parameters, statistical significance was set at a level of < .002.

Case-report forms detailing treatment progress were collected from the study investigators at T1, T2, and T3; progress markers included millimetric measurements of overbite, overjet, and the molar relationship from the mesiobuccal cusp tip of the upper first molar to the buccal groove on the lower first molar. A quality-of-life survey focusing on the subject’s ease of use and discomfort was also administered at each time point. 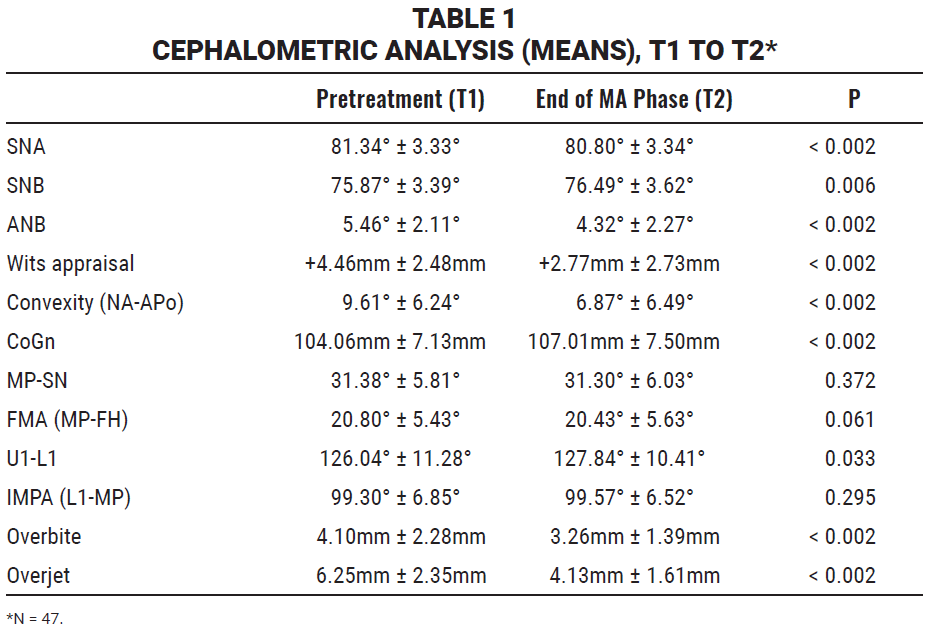 In the quality-of-life surveys, the average pain reported was minor (Table 4). At the end of T2, 89% of the subjects said they experienced discomfort between “sometimes” and “never.”

The current consensus is that the primary mechanism of action of functional appliances in achieving Class II correction is dentoalveolar, with a smaller component of skeletal change.5,8 The preliminary results of our clinical study support this opinion. While subjects generally experienced a correction from a Class II to a Class I relationship, skeletal changes were consistent with the concept of a lesser component of “growth modification” than of dentoalveolar changes within the overall occlusal correction.

It is important to note that no Class II elastics or other auxiliaries were used during the MA phase (T1 to T2); therefore, it is reasonable to attribute the cephalometric and linear changes noted at T2 to the effects of the MA appliance, along with normal growth. On the other hand, Class II elastics were used in 90% of the subjects after the MA phase, contributing to significant changes observed at T3: a reduction in overbite and overjet and an improvement in the molar relationship. There was no significant change in the mandibular plane angle, indicating good vertical control. Similarly, there was no significant change in IMPA, indicating excellent control of lower-incisor angulation. These findings differ from studies of other functional appliances, which tend to show significant proclination of the lower incisors.9,10

Although Invisalign treatment with MA seems to produce similar treatment results, it offers several advantages over traditional Class II functional appliances. Mandibular incisor angulation and molar extrusion are well controlled, and patients rate their degree of discomfort as low. It does have some limitations, including the removable nature of the aligners, which require dedicated compliance. There is also an adaptation period in which the patient learns how to posture forward to properly engage the Precision Wings. 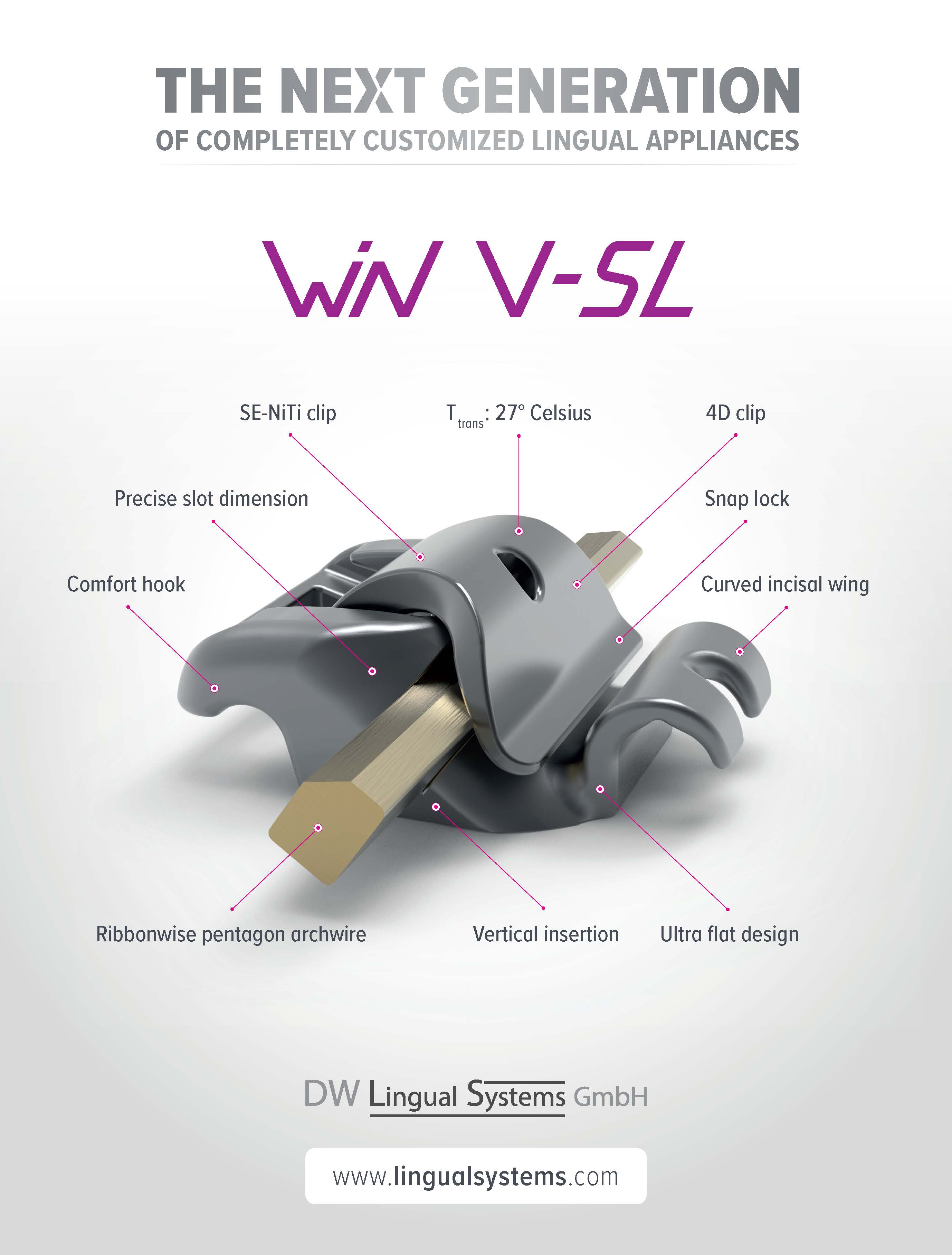 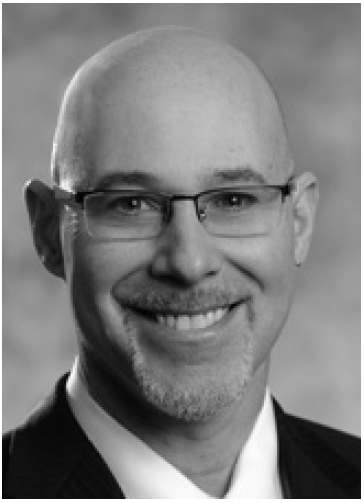 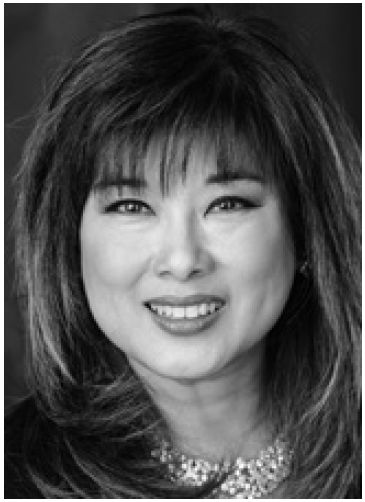 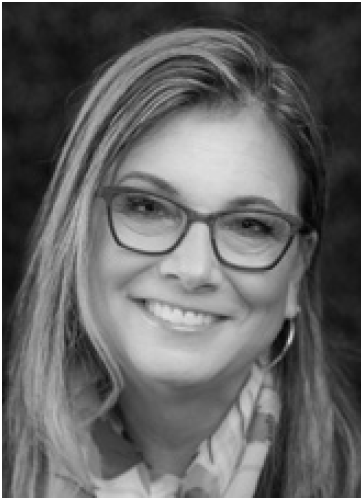