Last month, I singled out high-angle anterior open-bite cases as the toughest types of patients to treat. This month, I’ll focus on the other end of my own non-scientific hierarchy of case types. Again considering only anatomy, rather than behavioral issues, I have to say that my favorite type of case to treat is the straightforward Class II, division 1 patient, a mainstay of every orthodontic practice. The obvious improvement in facial appearance, occlusion, and masticatory efficiency when a Class II, division 1 is well handled provides the clinician with clearly visible positive feedback. In addition, any kid who has developed a certain level of maturity will be deeply appreciative of such improvement. This is not to say that treating a horribly jumbled, crowded Class I doesn’t provide similar positive feedback, but let’s face it, you aren’t producing any skeletal effect in such a case. Successful Class III treatment can also bring about an amazing improvement in facial appearance and occlusion—and perhaps even more in self-esteem—than Class II treatment, but most severe Class IIIs are treated in conjunction with orthognathic surgery, which requires sharing the glory with the surgeon.

Another facet of Class II treatment that appeals to me is the wide array of treatment and appliance options. Like practically all other orthodontists, I was taught to use a variety of Kloehn-type headgears during my residency at Eastman Dental Center in Rochester, New York. After graduating, I went on to the faculty of the University of Tennessee Department of Orthodontics, where the Tweed philosophy reigned supreme, so I learned to use J-hook headgear extensively. It didn’t take me long to realize that while almost any type of headgear works well if handled properly, the headgear will only work if it is in the patient’s mouth. Headgear does not work if it is in the sock drawer, on the nightstand, or on the bathroom counter—and unfortunately, those are the places where headgears spend most of their time. Some doctors have a seemingly magical ability to get kids to comply with headgear wear—or at least say they do. Most of my friends in the specialty have reported results similar to mine. Like me, many of them have either resorted to upper first-premolar extractions, with the resulting Class II molar, Class I canine compromise occlusion, or turned to non-compliance Class II devices.

Being a gadget freak, I have tried every one of these appliances I’ve come across, starting with the admirable little Jones Jig back in the 1990s. It worked quite well for Class II correction, but in my hands, at least, was associated with a disappointing degree of relapse in the first year out of treatment. Dr. Larry White, my career-long mentor and predecessor as Editor of JCO, preferred a fixed Class II corrector that he helped design, called the Churro Jumper (JCO, December 1998). Indeed, for a while, it seemed as if every orthodontic company was coming out with its own version.

All of these were based, at least indirectly, on the appliance invented by Emil Herbst, a German orthodontist, and first presented by him at the International Dental Congress in Berlin in 1905. The Herbst and its variants were, and still are, wonderfully effective appliances that do not rely on patient compliance. Of the myriad fixed Class II correctors, however, I have to admit that my favorite is the Carriere device. Apparently many American orthodontists agree, as indicated by our 2020 JCO Study of Orthodontic Diagnosis and Treatment Procedures in this issue: the Carriere Class II has shown the most notable increase in usage among removable and functional appliances in recent years (see Table 12).

Also in this issue of JCO, Drs. Ahmed Fouda, Mai Aboulfotouh, Khaled Attia, and Amr Abouelezz present a case in which the remarkable Carriere Motion Appliance is teamed with skeletal anchorage from miniscrews to treat a severe Class II, division 1 malocclusion. Yes, it’s my favorite type of case to treat, but if the patient described here had presented in my office, I would have considered it a surgical case. This Egyptian team demonstrates that even a severe Class II, division 1 patient can be treated successfully without surgery. 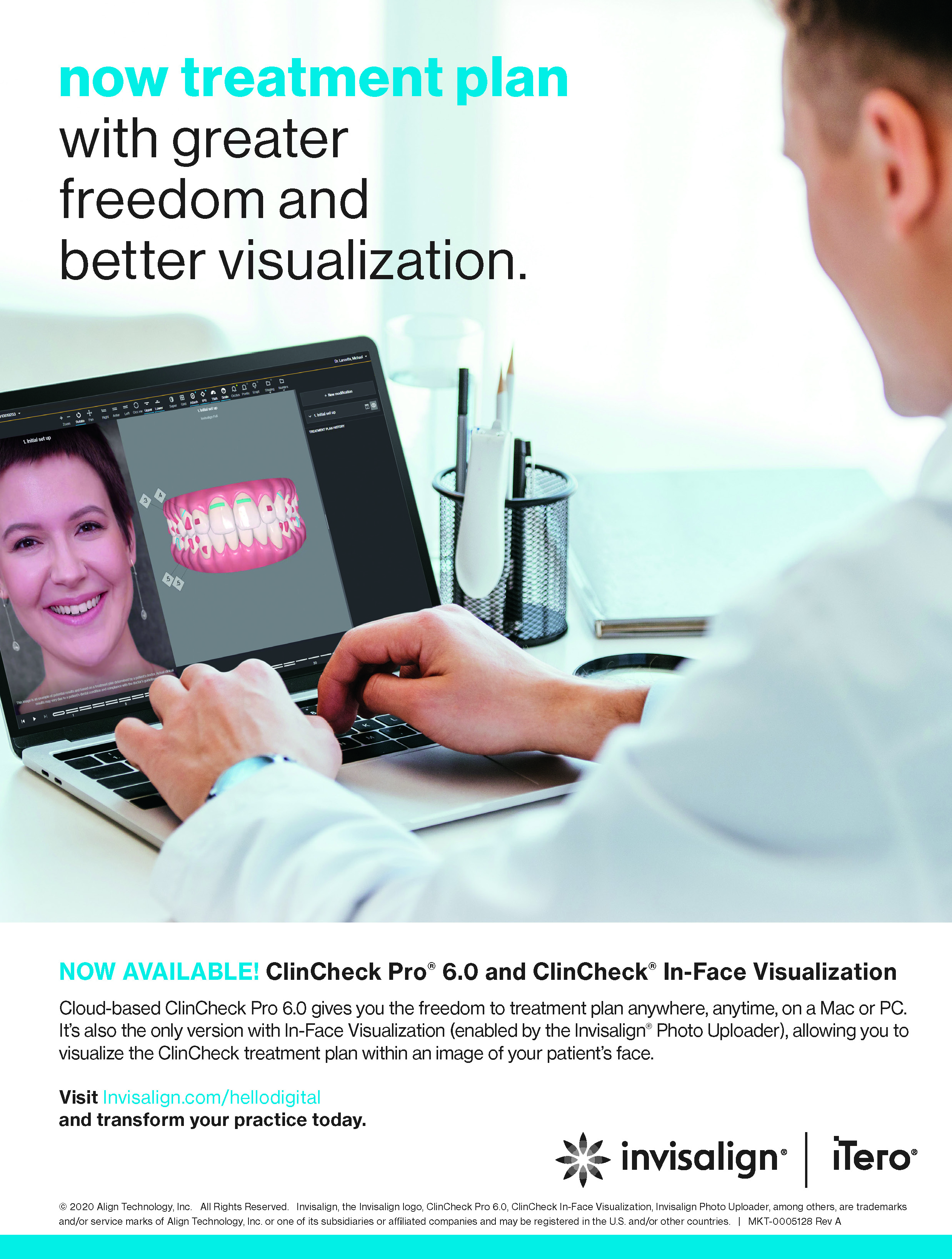