Recent advances in the Invis­align* system allow predictable distalization of posterior teeth to facilitate treatment of Class II and Class III malocclusions.1-3 A sequential approach can be used to maximize anchorage, but requires a large number of aligner stages.4 Even with the weekly change protocol recently recommended by Align Technology, it may take 40-50 weeks to distalize the posterior teeth, depending on the amount of tooth movement needed.5,6 In a previous article, we demonstrated that the use of OrthoPulse** photobiomodulation (PBM) could accelerate bone remodeling and orthodontic tooth movement, allowing patients to change Invisalign aligners as often as every three days.7 This article shows how PBM can be applied to accelerate sequential distalization with the Invisalign system.

Photobiomodulation, also known as low-level light therapy, employs near-infrared light (600-1000nm) from a low-level laser or light-emitting diode.8,9 At the cellular level, PBM is thought to activate the predominant mitochondrial photo­acceptor, cytochrome c oxidase, thus increasing mitochondrial adenosine triphosphate production by means of an elevated proton concentration gradient across the inner mitochondrial membrane.10-13 This effect facilitates tissue repair and bone remodeling by raising metabolic activity in damaged areas.14 In addition, there is some evidence that PBM therapy can reduce pain because of its anti-inflammatory properties.15

Data from rat models have indicated that PBM can also accelerate tooth movement. One study reported increases in osteoclast numbers on the pressure side of the targeted molars and bone formation and cellular proliferation on the tension side.16 Clinical studies investigating orthodontic treatment with fixed appliances17 and clear aligners18,19 have found significantly increased tooth movement in the irradiated patients. A systematic review of five human trials and 11 animal studies concluded that a reasonable dose of PBM may reduce orthodontic treatment time20; an evaluation of 18 clinical trials found evidence supporting the efficacy of laser therapy and PBM.21

A 23-year-old female patient presented with the chief complaint of protrusive upper anterior teeth (Fig. 1A and B). 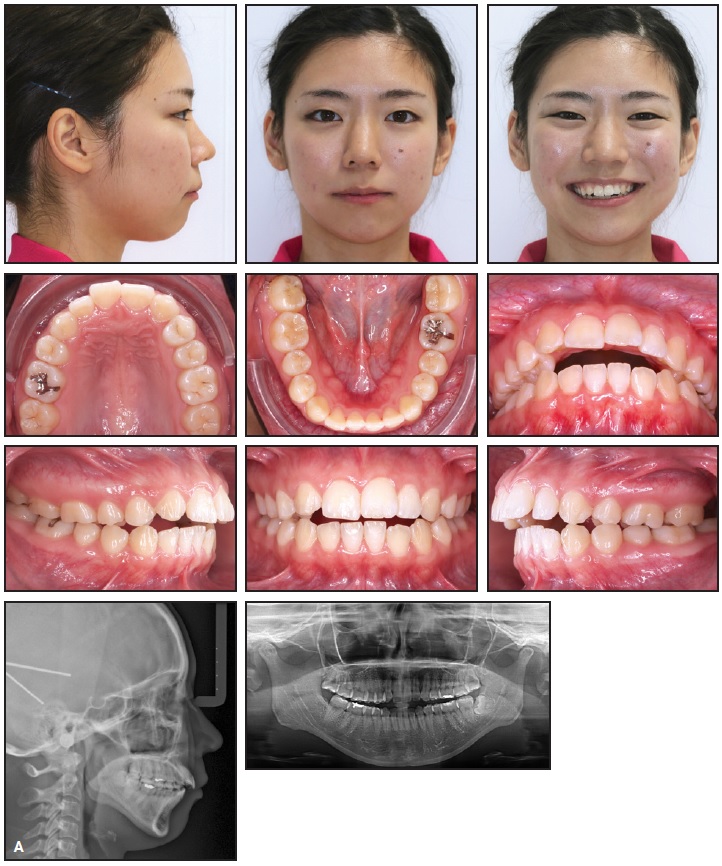 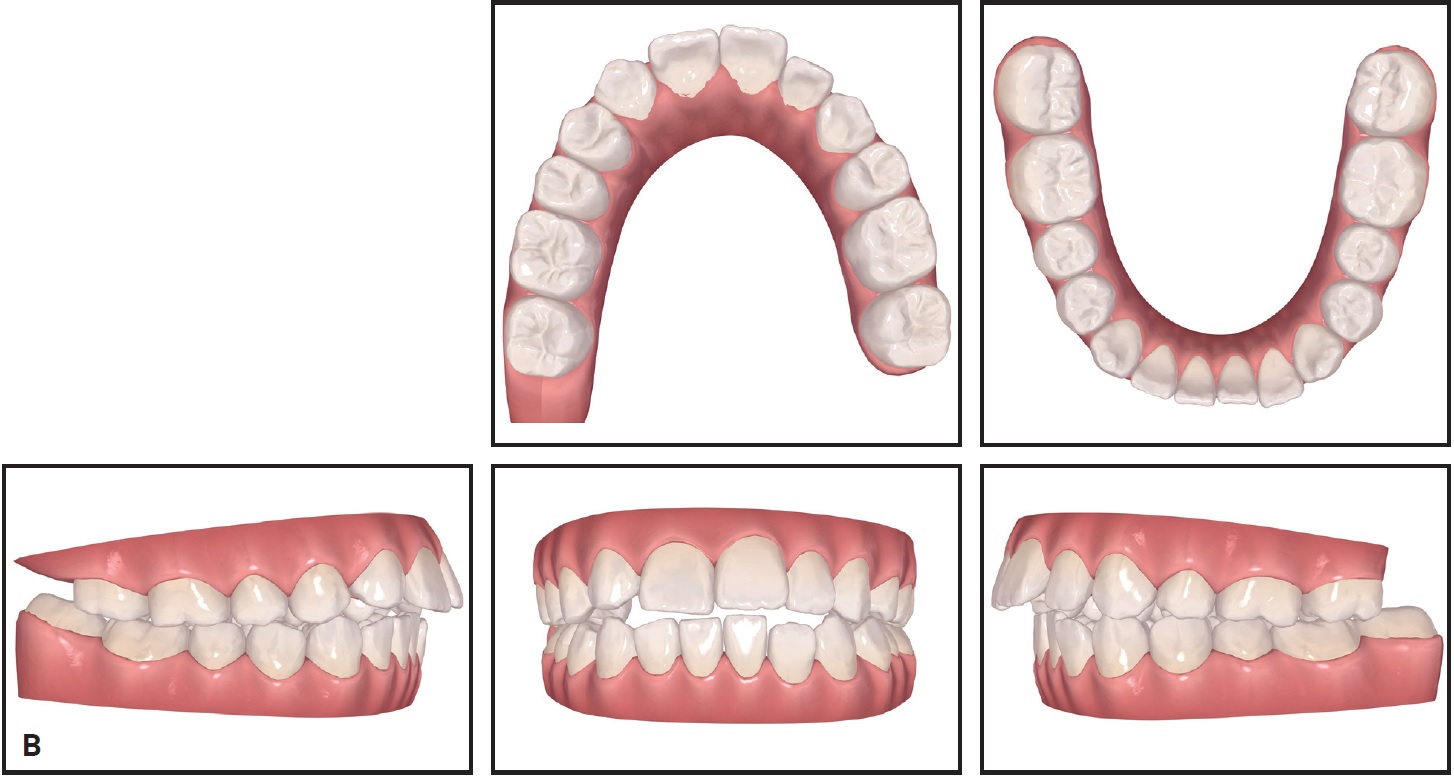 The upper right lateral incisor was congenitally missing, and the upper left first premolar had been extracted at age 15, during previous orthodontic treatment with fixed appliances. An anterior open bite had resulted from a protrusive tongue habit acquired after that treatment. The canine relationship was Class II.

The patient requested an esthetic improvement using Invisalign clear aligners. Our treatment plan involved extraction of the lower left and both upper third molars, followed by distal movement of the upper molars. Because the patient lacked an upper right lateral incisor, the upper right first premolar would serve as the canine and the upper right canine would be recontoured as the lateral incisor after orthodontic tooth movement.

The patient was instructed to change her aligners every three days and to use an OrthoPulse PBM device twice a day for five minutes per arch. A modified OrthoPulse is currently in development to extend coverage to the first and second molars, allowing segmental PBM treatment of the molars and anterior teeth. For this case, a prototype OrthoPulse with a distal extension was used so as to affect only the molars during their distalization, thus maximizing anterior anchorage (Fig. 2). 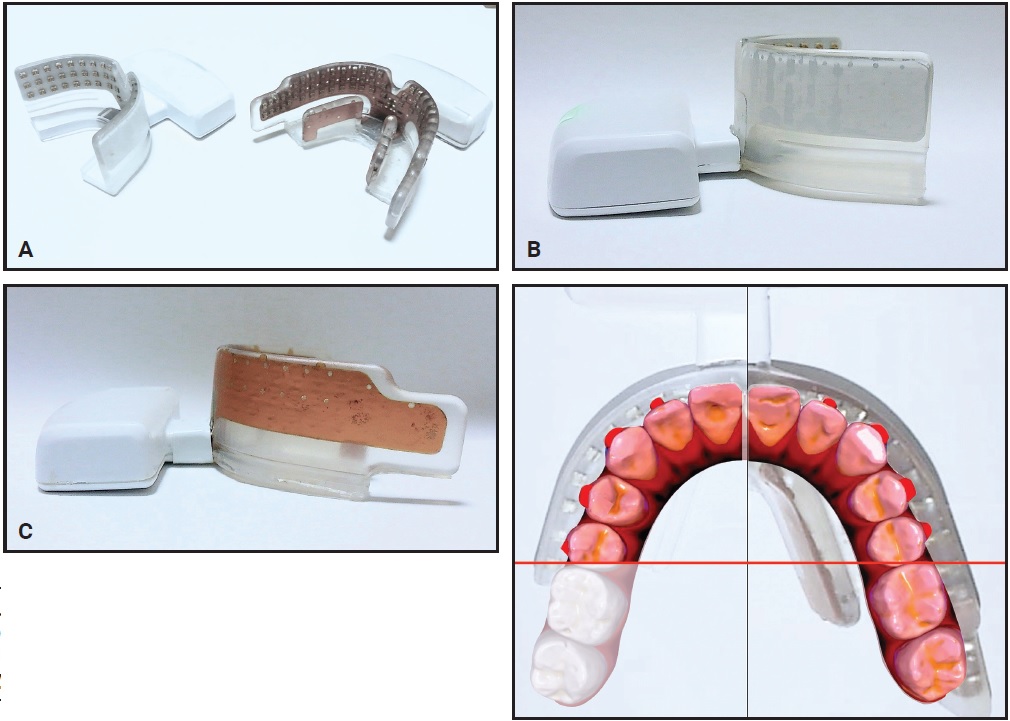 Following our standard practice protocol, the patient wore two stages of aligners without attachments, so that she could adapt to wearing the aligners properly before more steps were added to her routine (Fig. 3).

At this point, buttons were bonded to the lower first molars, and hooks were bonded directly to the upper right first premolar and left canine. The patient was instructed to use Class II elastics for 20 hours per day.20,22 During distalization of the upper molars, the occlusal coverage of the aligners reduced interference from opposing teeth and controlled the vertical position of the crowns.

After five weeks of treatment, the upper second molars had been distalized, and distal movement of the first molars was initiated (Fig. 4). 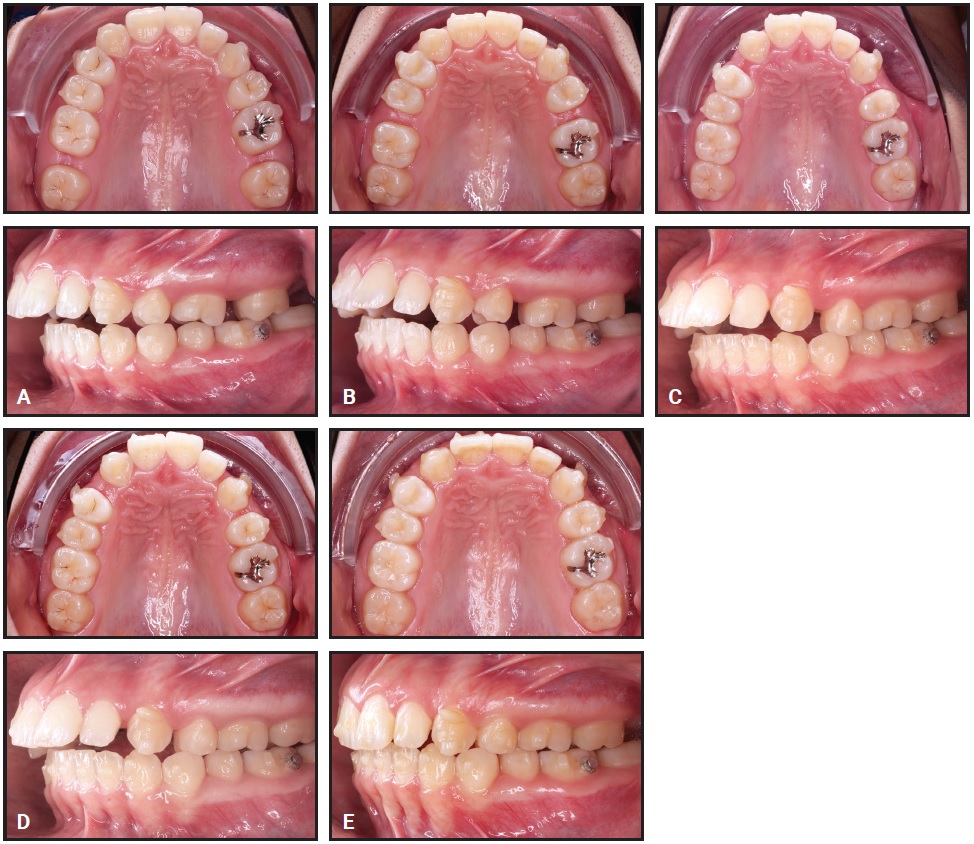 Class II elastics were continued to prevent anchorage loss. Distalization of the first molars required nine weeks, followed by eight weeks for the premolars and five weeks for the canines. After 10 months of treatment, when anterior retraction was complete, a gingivoplasty was performed in the upper right anterior region to achieve esthetic symmetry of the gingival margins, and the upper right canine was recontoured to simulate a lateral incisor (Fig. 5). 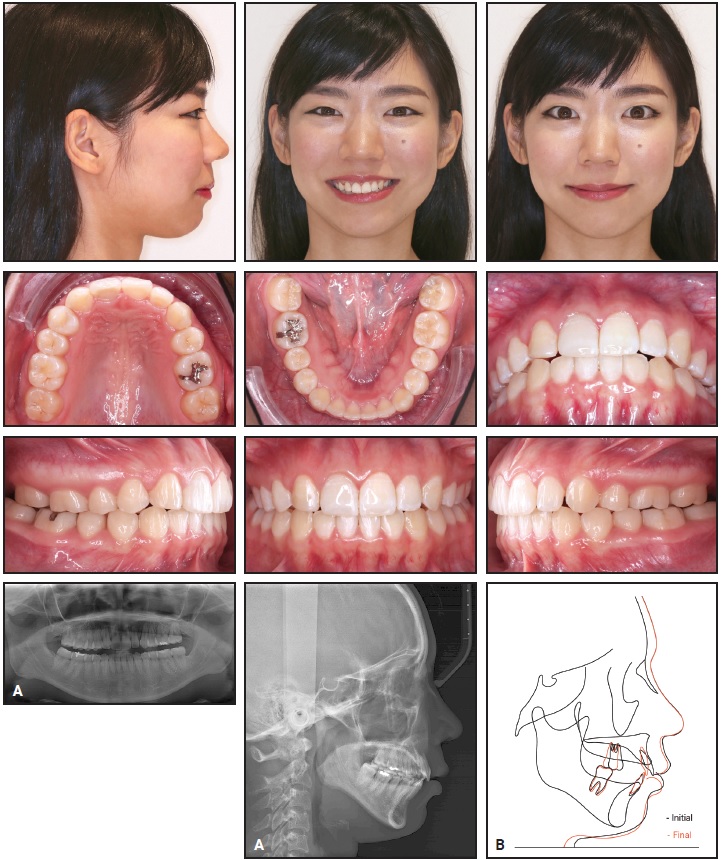 Fig. 6 A. Patient after 11 months of treatment. B. Superimposition of pre- and post-treatment cephalometric tracings (continued in next image).

By using the extended OrthoPulse device, the patient was able to change aligners every three days without any loss of tracking. A major advantage of PBM is that the clinician can review treatment progress in a compressed time period, allowing any necessary refinement or midcourse correction to be performed earlier.23,24 A disadvantage of a faster aligner progression is that loss of tracking could occur sooner. That makes it even more crucial for the patient to understand aligner fit and to advance to the next stage only if the current aligners are fitting well.

In the case shown here, segmental PBM treatment improved aligner tracking by enhancing anterior anchorage while accelerating molar movement. Shortening the time required for Invisalign treatment can prevent the typical decline in patient compliance25 and avoid any deterioration in oral hygiene and consequent issues such as dental caries, periodontal problems, or root resorption.26,27 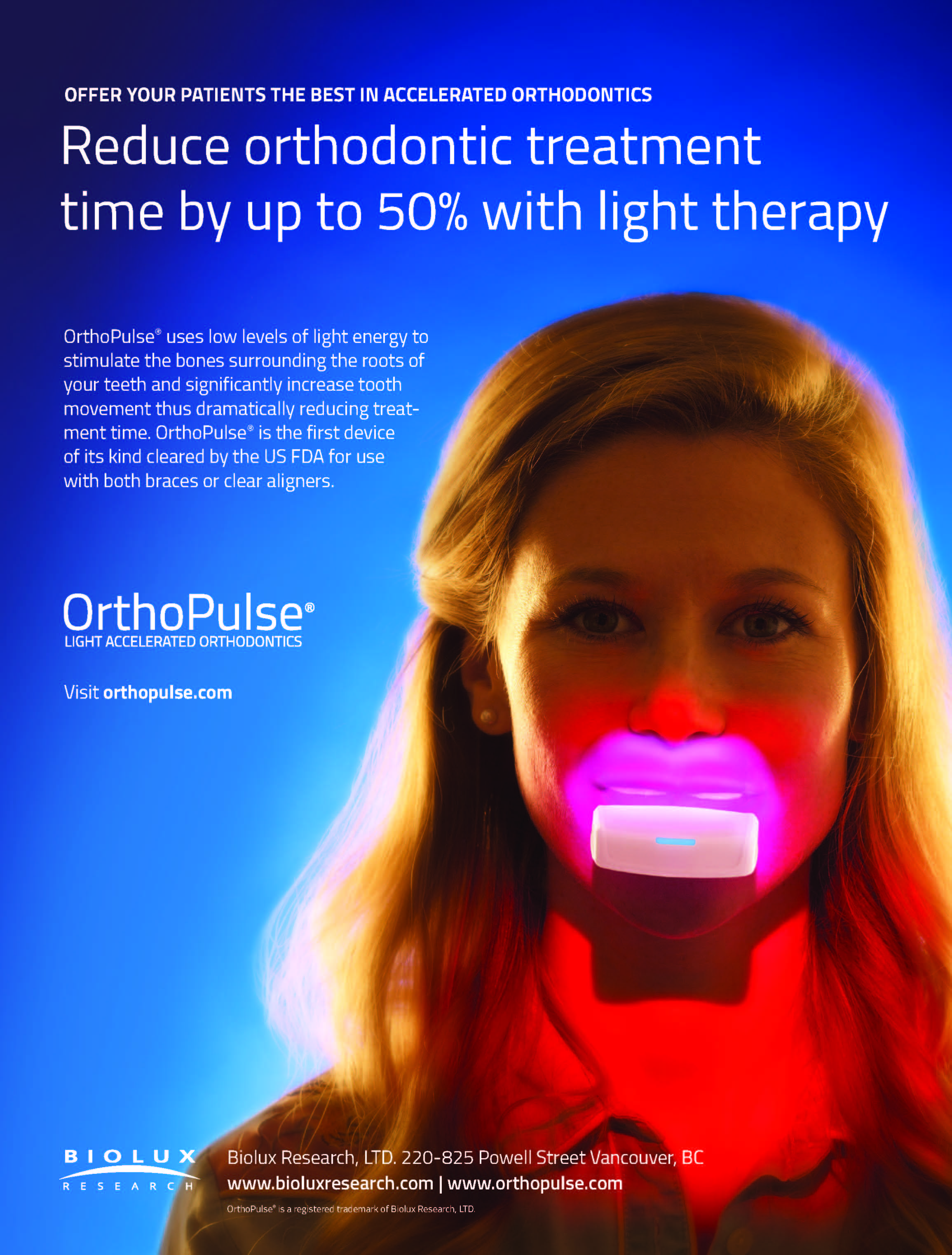 Fig. 6A A. Patient after 11 months of treatment. B. Superimposition of pre- and post-treatment cephalometric tracings (continued in next image). 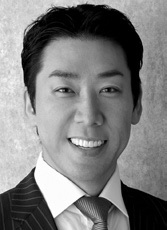 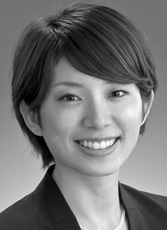 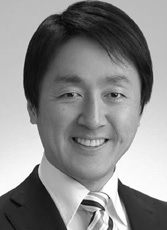 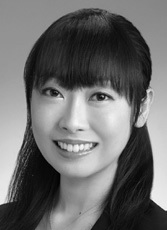