Orthodontic Movement into a Bone Defect Augmented with a Heterologous Graft

This case report describes the hybrid treatment of a patient with a severe bone defect at the lower left second molar using a heterologous Bio-Oss* graft made from bovine bone matrix, followed by attempted orthodontic mesialization of the adjacent third molar.

A 43-year-old male with the chief complaint of moderate crowding in the mandibular arch sought esthetic orthodontic treatment (Fig. 1). He presented a Class I skeletal pattern (ANB = 2°, Wits appraisal = –2mm) with bilateral Class I molar and canine relationships and a high-angle vertical pattern (GoGn-SN = 41°).

In the initial periapical x-rays, severe bone resorption was evident around the distal root of the lower left second molar, which had previously been treated with a rhizotomy of the mesial root. The lower left third molar showed a mesial bone peak without pathological findings on probing.9 Because of the extent of bone resorption, we decided to extract the lower left second molar and move the lower left third molar mesially into the extraction space. Regenerative procedures would be needed to restore the alveolar bone to a volume capable of receiving the mesialized third molar. The anterior crowding would be addressed with clear aligners** and interproximal reduction. 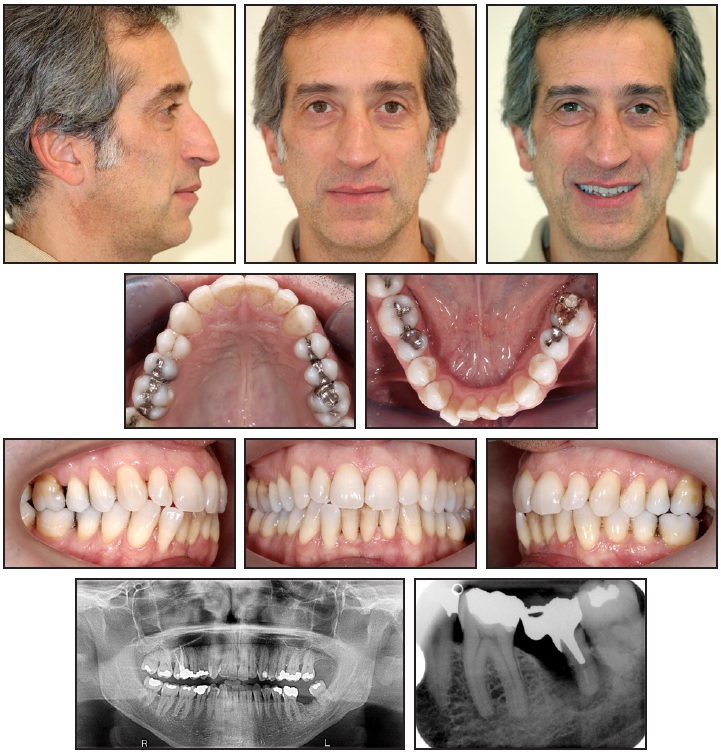 During the surgical procedure for removal of the lower left second molar, a graft covered with resorbable membrane was applied. Eight months later, clear aligner therapy was initiated to align and coordinate the arches.10,11 A fixed orthodontic auxiliary, consisting of two .018" preadjusted brackets*** with a sectional .016" stainless steel wire and an elastomeric chain, was installed to close the space of the lower left second molar (Fig. 2). Anterior anchorage was provided by the aligners, which were cut off distal to the lower left first molar. The elastomeric chain was changed monthly.

Still, we observed that anchorage was being lost and the extraction space was not closing. The molar mesialization was stopped two months after placement of the modified auxiliary.

The x-ray taken at this point revealed that the graft had been an absolute obstacle to the movement of the lower left third molar, which showed severe signs of resorption on the mesial root adjacent to the grafted area (Fig. 4). The graft seemed to have acted in the same way as an implant ankylosed in the bone.

Among all the types of grafts reported in the literature,12 the only one with all the biological characteristics of osteoconductivity, osteogenicity, osteointegration, and osteoinductivity13-16 is the autologous graft.17-21 Disadvantages of this procedure are that it requires an additional surgery site, involves more chairtime, carries a greater risk of morbidity, and implies a higher biological cost. Other common types are heterologous grafts (as used in this case)12; homologous grafts, such as bank bone in fresh, frozen, demineralized, or cryopreserved form23,24; and biocompatible synthetic materials.12,25

Several authors have reported the possibility of directly moving teeth into postextraction alveoli and restoring adequate bone height, provided that light forces were used and adequate oral hygiene was maintained.26 Prior placement of a bone graft gives the alveolus better bone architecture and quality, however, with a lower risk of gingival recession.1,5

Ahn and colleagues studied orthodontic movement at zero, two, and 12 weeks after surgery in beagles treated with alveolar osteotomy alone or osteotomy with a bone graft.30 The bone graft in the surgical defect allowed immediate force application for accelerated orthodontic tooth movement with favorable periodontal regeneration, while reducing the risk of inhibited tooth movement in cases of delayed force application after surgery.30 Oltremari and colleagues, in a study of minipigs, concluded that teeth can be moved into areas of bone defects previously filled with bovine bone matrix xenografts.31

The root resorption in the present case would not have been expected based on the studies listed above. In our patient, however, the orthodontic movement was initiated eight months after grafting—in contrast with the study by Ahn and colleagues, where it was delayed by a maximum of 12 weeks.30 Supporting this conclusion, Klein and colleagues, in a mouse study, found that the lack of resorption of bovine bone xenografts renders them inadequate for orthodontic tooth movement at a later stage.32 The same group of authors later published a study comparing allografts and beta-tricalcium phosphates, again in mice: both induced full, normal healing but hindered orthodontic tooth movement into the regenerated sites.33

As confirmed by our case, the time factor seems to be crucial in determining biological behavior and clinical results in these patients. We suggest the following guidelines: 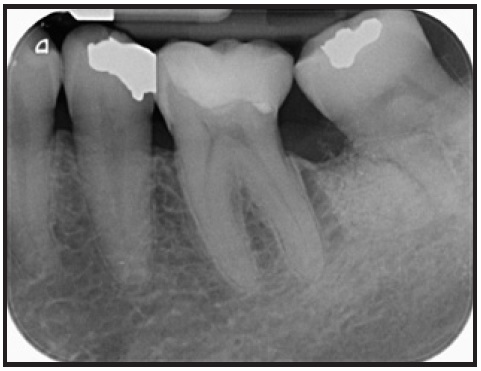 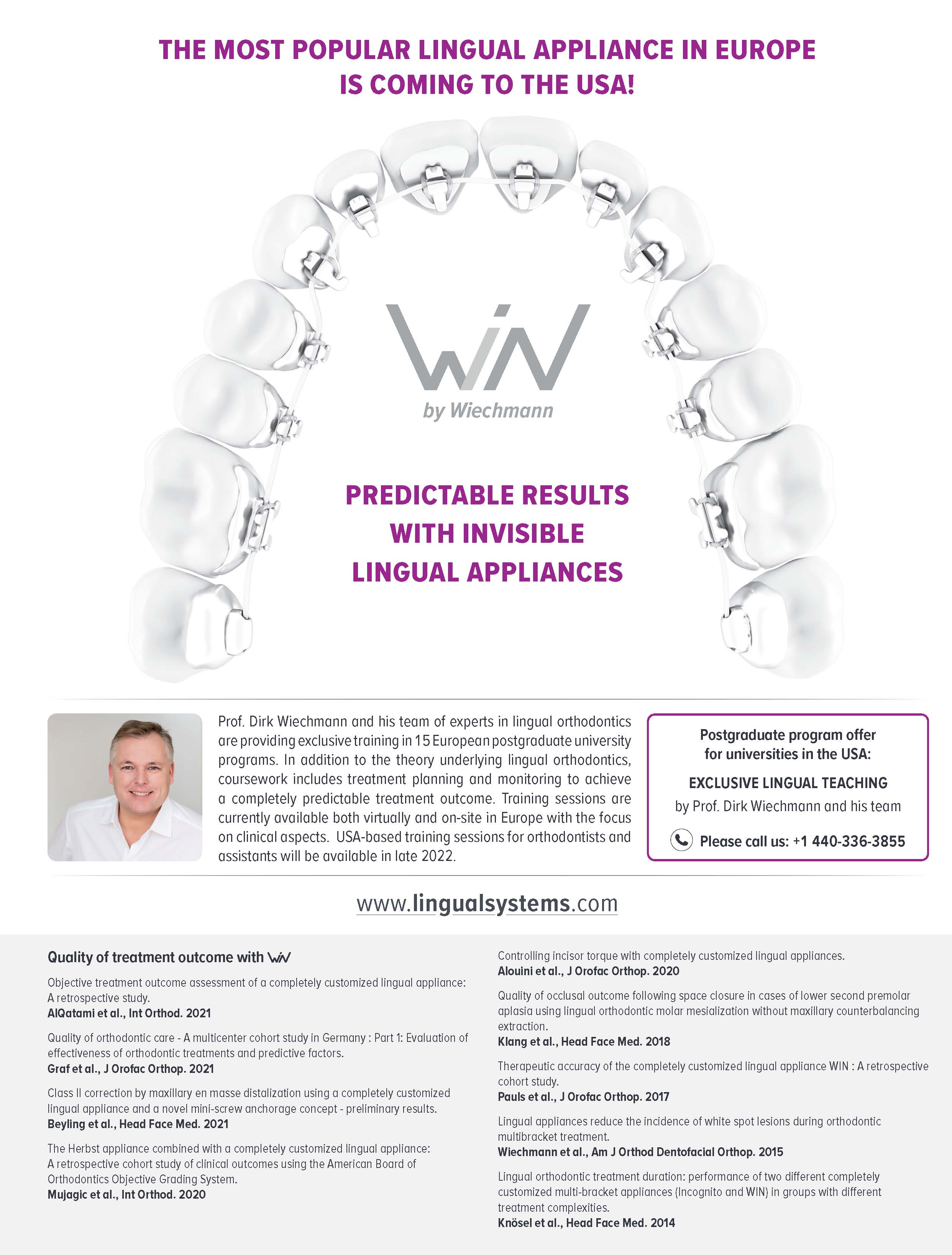 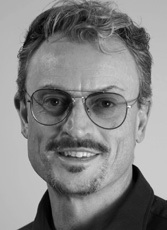 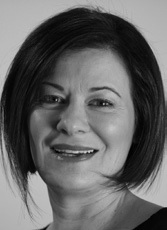 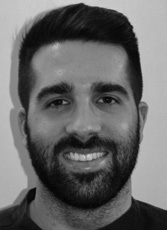