When a patient in the middle of orthodontic treatment visits your practice for a second opinion, it can be awkward if you disagree with the current orthodontist’s plan. Such was the conversation with this 17-year-old male patient and his parents. The patient presented in fixed Damon* appliances that he had worn for nearly two years, in an attempt to create space for the restoration of congenitally missing maxillary lateral incisors (Fig. 1A). He exhibited an anterior open bite and inadequate space for implants, and he reported that his current orthodontist was recommending the extraction of four premolars to correct the occlusion.

This case report describes an alternative treatment plan using a miniscrew-assisted rapid palatal expander (MARPE) and a corticotomy to obtain the skeletal and dental changes required to successfully complete the case.

Clinical evaluation found a symmetrical face with well-balanced vertical thirds, a straight profile, and a normal nasolabial angle. The patient had inadequate maxillary incisor display at rest (0mm) and in smiling. He presented a 1mm anterior open bite, constricted arches, and a minimum cross-sectional airway area of 172.1mm2. The maxillary posterior teeth were tipped buccally and the mandibular posterior teeth were tipped lingually, indicating a transverse skeletal discrepancy. There was 6.4mm of space for the congenitally missing maxillary right lateral incisor and 5.5mm for the left lateral incisor, but the prosthodontist requested 7mm of space for restoration of each tooth (Fig. 1B). 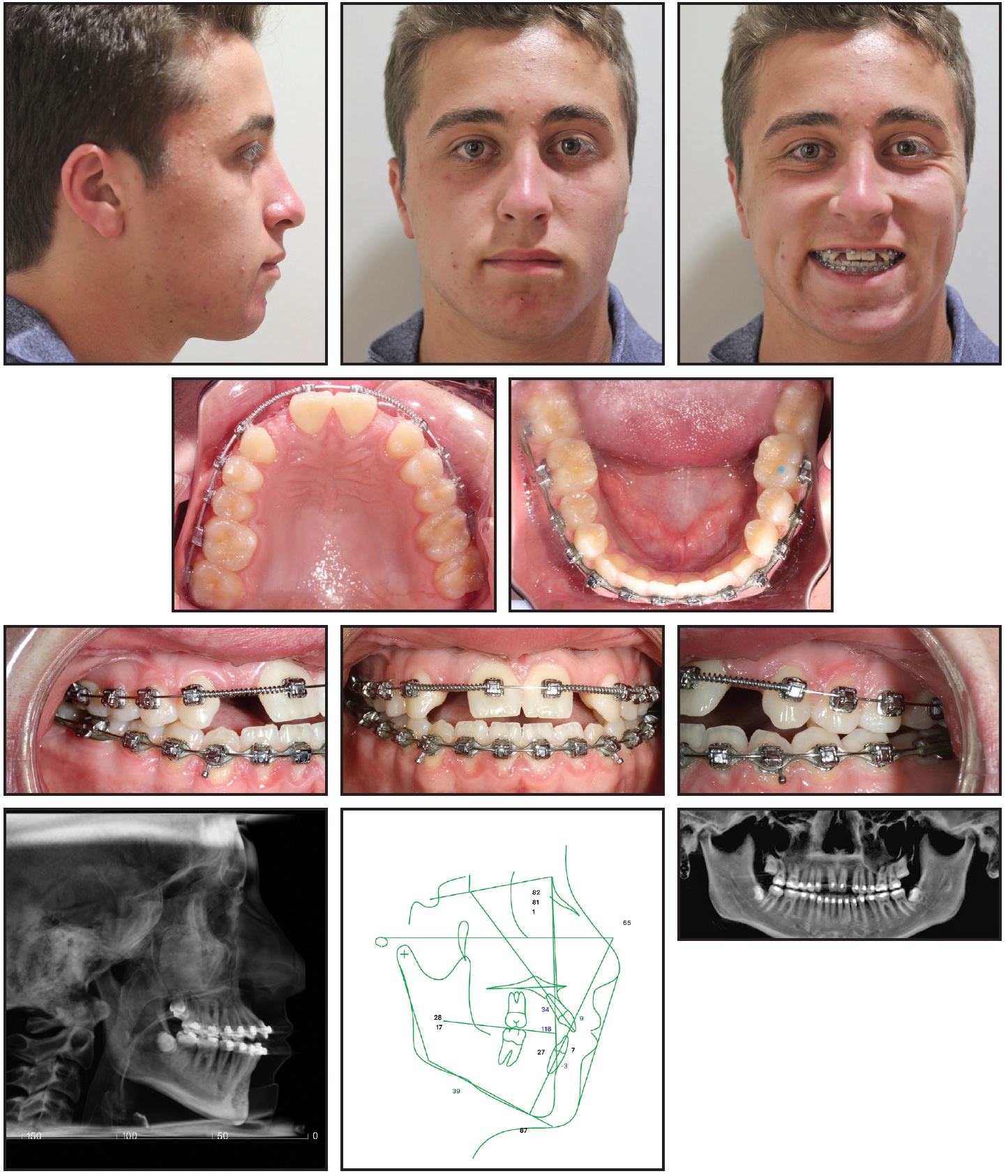 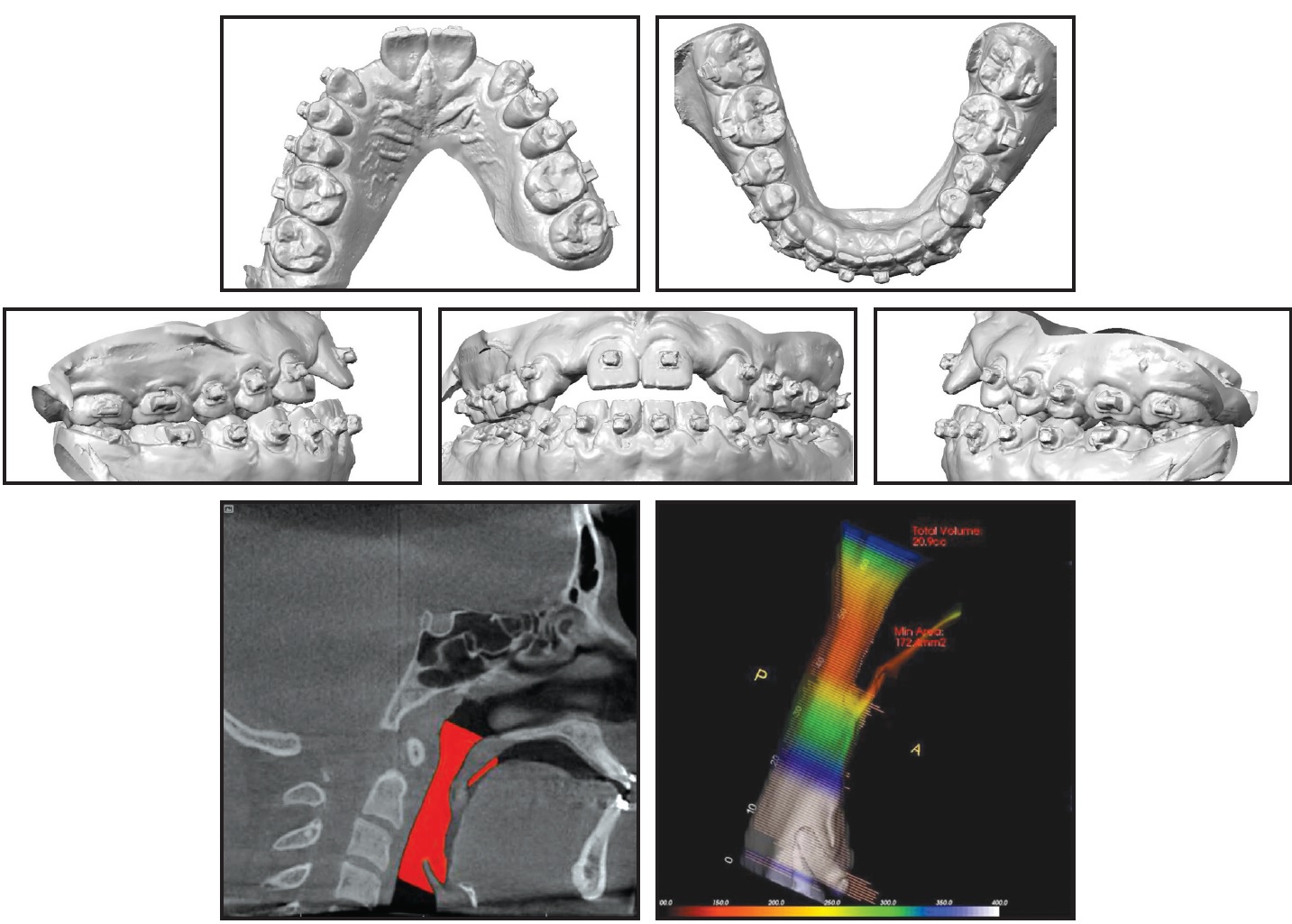 The constricted arches required expansion to create space for the restorations, and the anterior open bite had to be closed by extrusion of the maxillary anterior teeth and bone and by mandibular autorotation from uprighting of the posterior teeth. This all needed to be accomplished without disturbing the facial profile. Hence, the treatment plan would involve a MARPE,1,2 a maxillary anterior corticotomy with bone grafting, and extraction of all third molars.3,4 SureSmile** custom wires would be used with the existing fixed appliances to coordinate the arches, upright the buccal segments, and finish the occlusion. Treatment would conclude with restoration of the maxillary lateral incisors.

The MARPE was chosen over a conven­tional tooth-supported expander because of the patient’s age and potentially fused palatal suture.1 Four mini-implants would be used for enhanced bony support and to reduce the possibility of expander failure if one or two of the mini-implants were to dislodge. The maxillary anterior corticotomy was recommended over standard orthodontic extrusion because considerable tooth movement (>3mm) was indicated, and the supple­mental bone support from the grafting could provide more upper lip support and tooth stability.3

Four palatal mini-implants were placed by a periodontist in the maxillary premolar area, and the MARPE was cemented in place (Fig. 2).

Since the patient was away at boarding school with no parental supervision, the expander was activated by a local orthodontist two or three times a week for about four months (Fig. 3A and 3B). 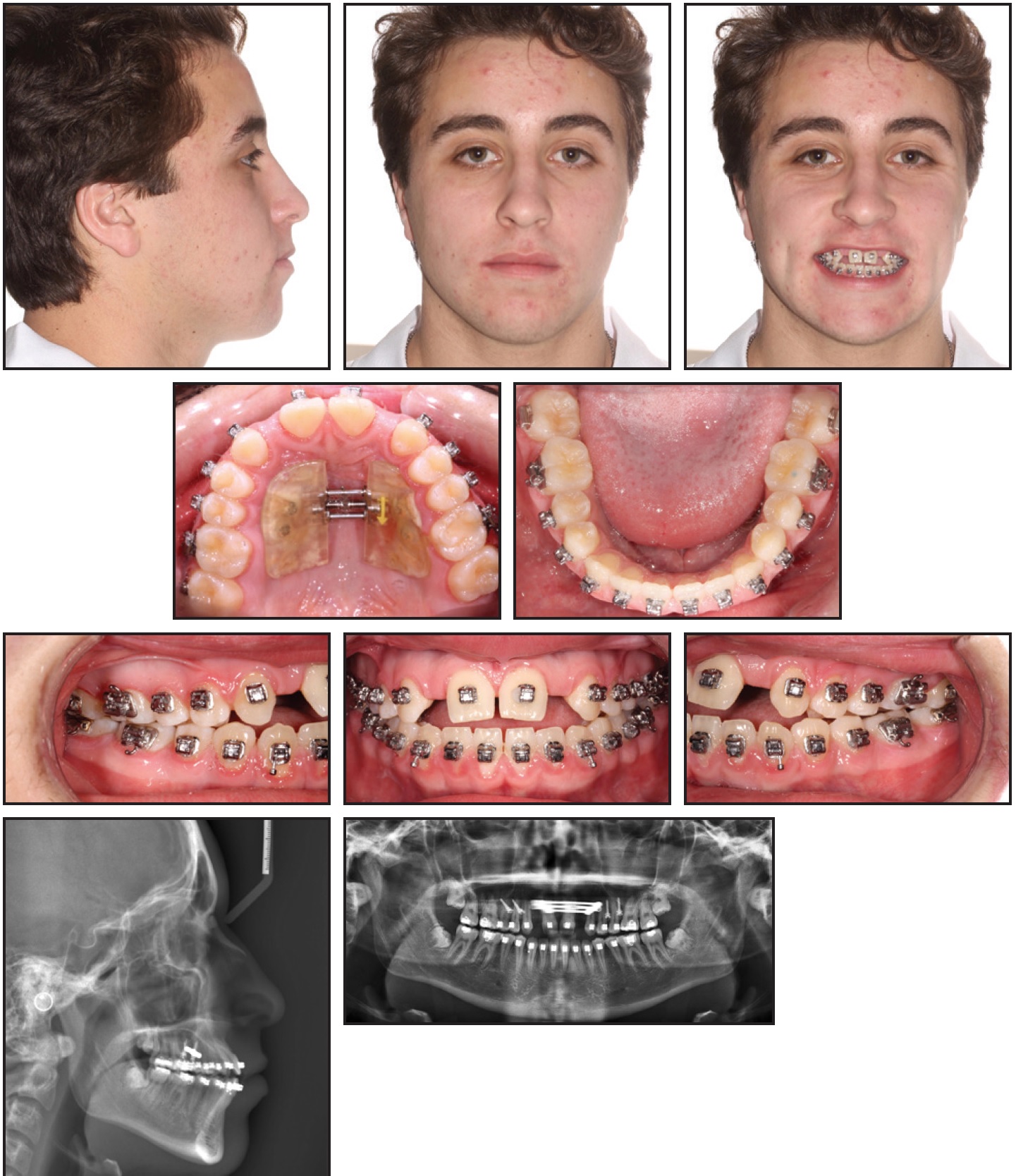 Fig. 3 Expansion completed after four months (continued in next image).

The patient was then scanned for SureSmile custom archwires (Fig. 4).

Upper and lower .016" × .016" nickel titanium SureSmile archwires were inserted, with open-coil springs in the maxillary lateral incisor spaces. The expander and mini-implants were removed 10 months after placement. 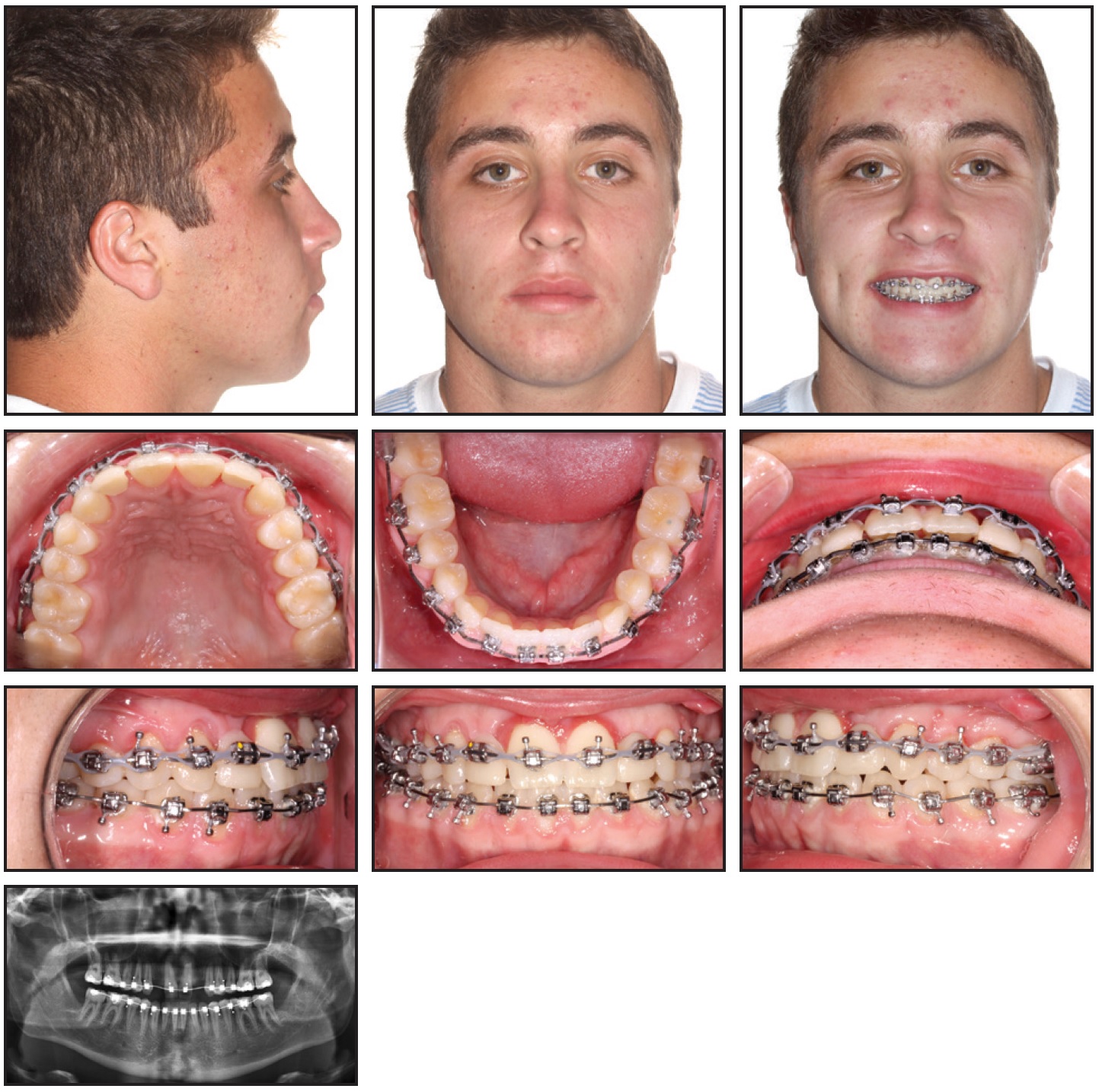 New SureSmile archwires were ordered to address the need for more mandibular arch expansion and posterior uprighting. The same wire sequence was performed again, and the patient was referred to the prosthodontist for final approval of the tooth positions. After debonding, SureSmile clear aligners were delivered, with esthetic pontics in place of the upper lateral incisors, and a mandibular 3-3 fixed retainer was bonded (Fig. 7). 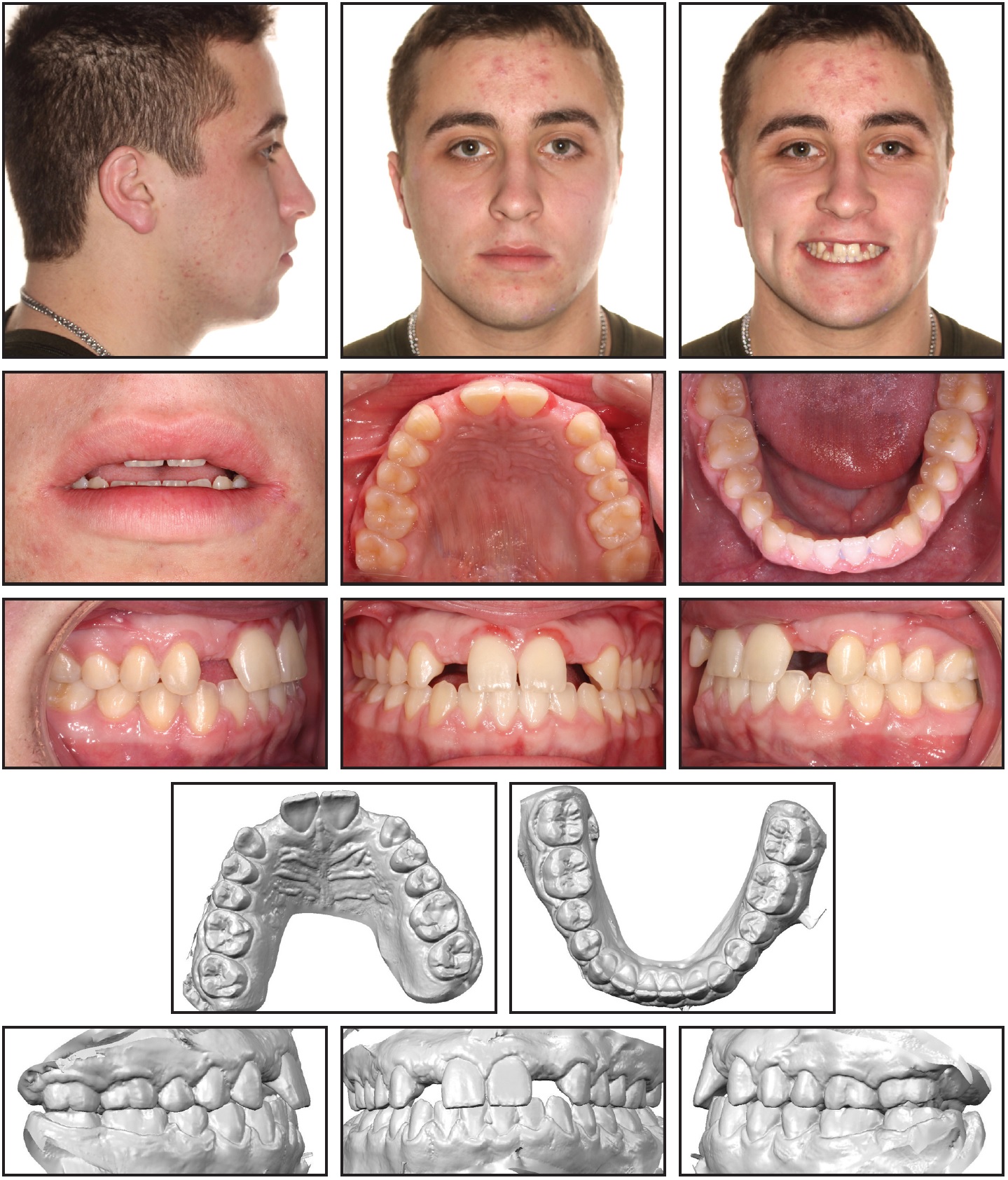 Fig. 7 Patient debonded after 13 months of treatment and referred to prosthodontist.

The prosthodontist then inserted the upper Maryland bridges, and he also increased the lengths of the upper central incisors and added cusp tips to the canines with composite build-ups to achieve better anterior and canine guidance and improve the incisor display. The final implants and restorations will be placed when growth is complete.

Total treatment time, including all surgeries and restorations, was 18 months (Fig. 8A). 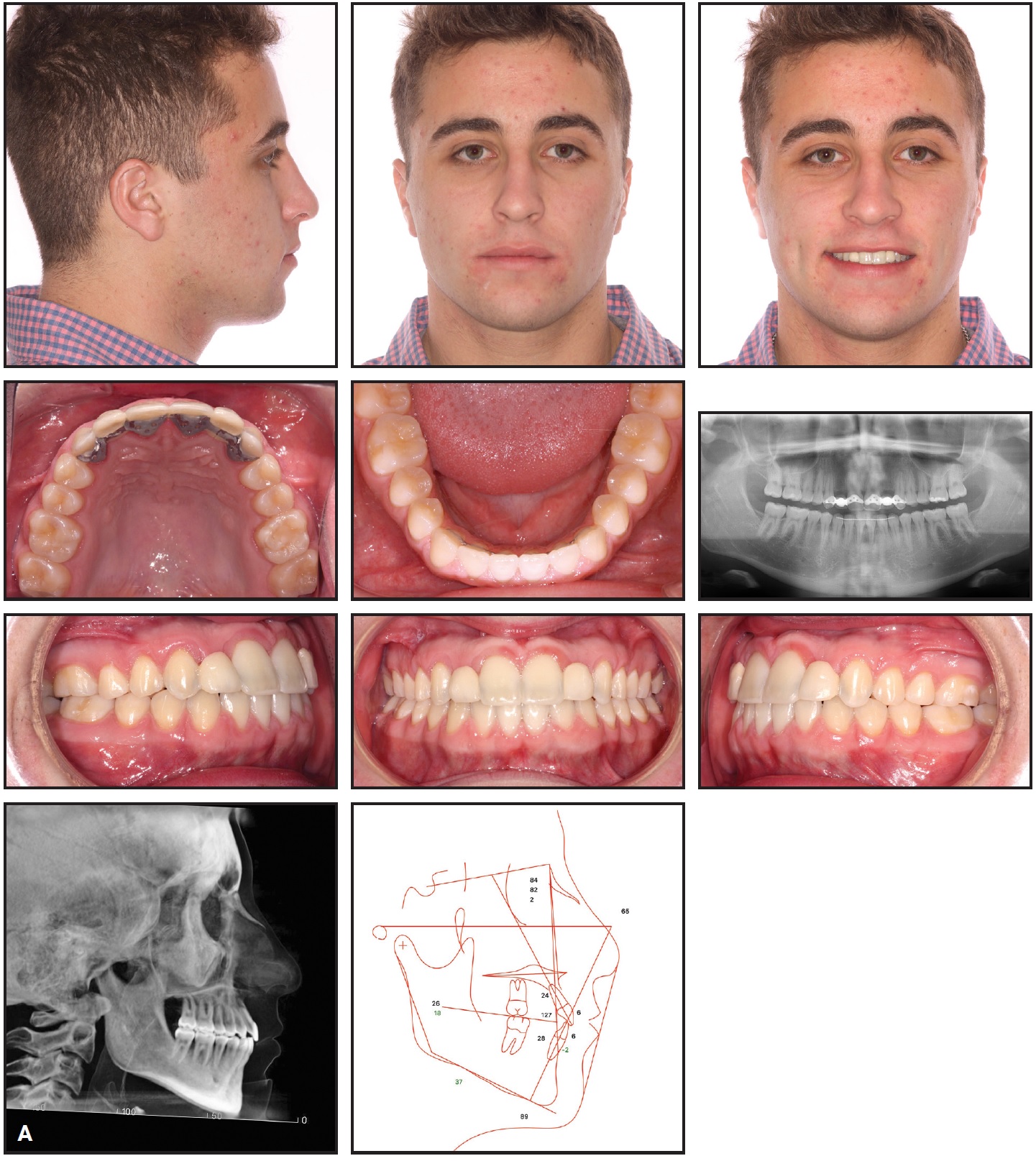 Fig. 8 A. Patient after 18 months of multidisciplinary treatment (continued in next image). 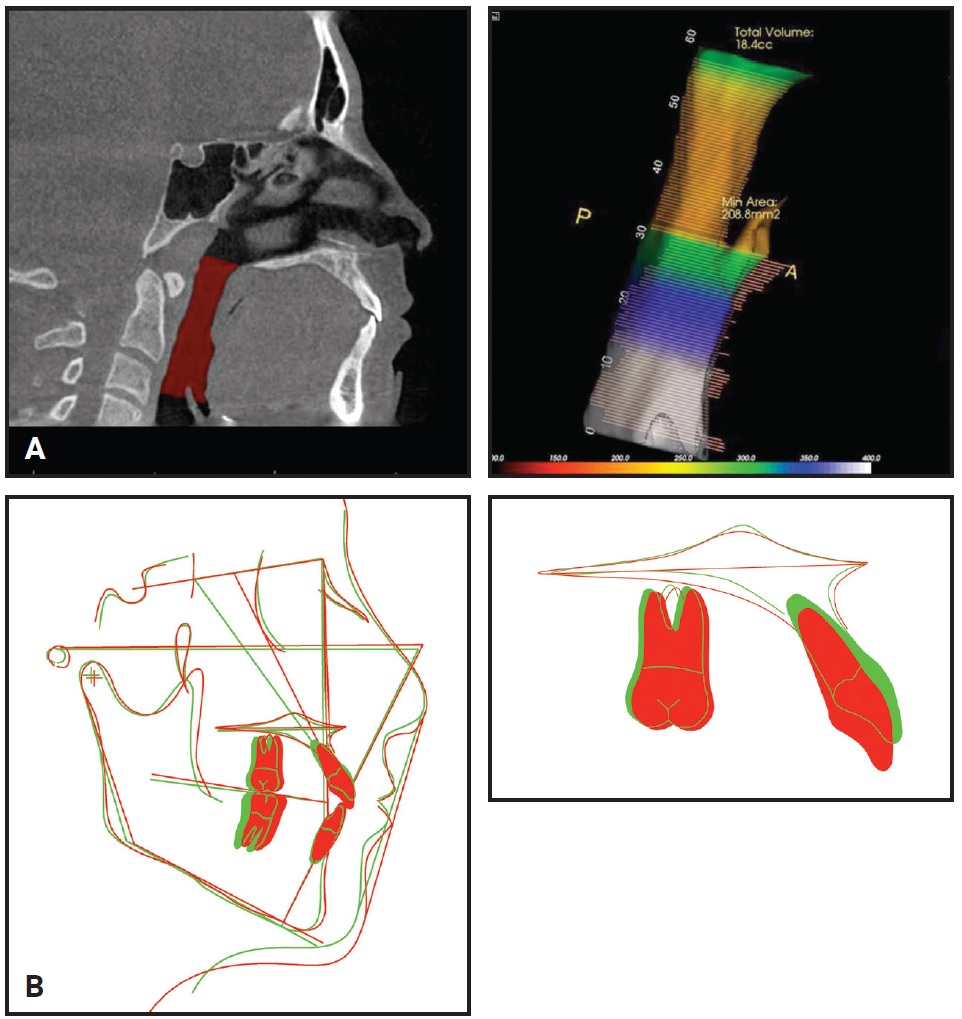 Fig. 8 (cont.) A. Patient after 18 months of multidisciplinary treatment. B. Superimposition of pretreatment (green) and post-treatment (red) cephalometric tracings.

The maxillary incisor inclination (U1-NA = 24°) and mandibular plane angle (MP-SN = 36.6°) both improved. Cephalometric superimposition demonstrated the extrusion of the maxillary anterior teeth and anterior movement of A point. The minimum cross-sectional airway area improved to 208.8mm2. The patient’s facial profile remained straight, with a good smile arc and more incisor display at rest and in smiling. Records taken one year after debonding confirmed the stability of the case and healthy gingivae and bone levels in the area of the corticotomy (Fig. 9). 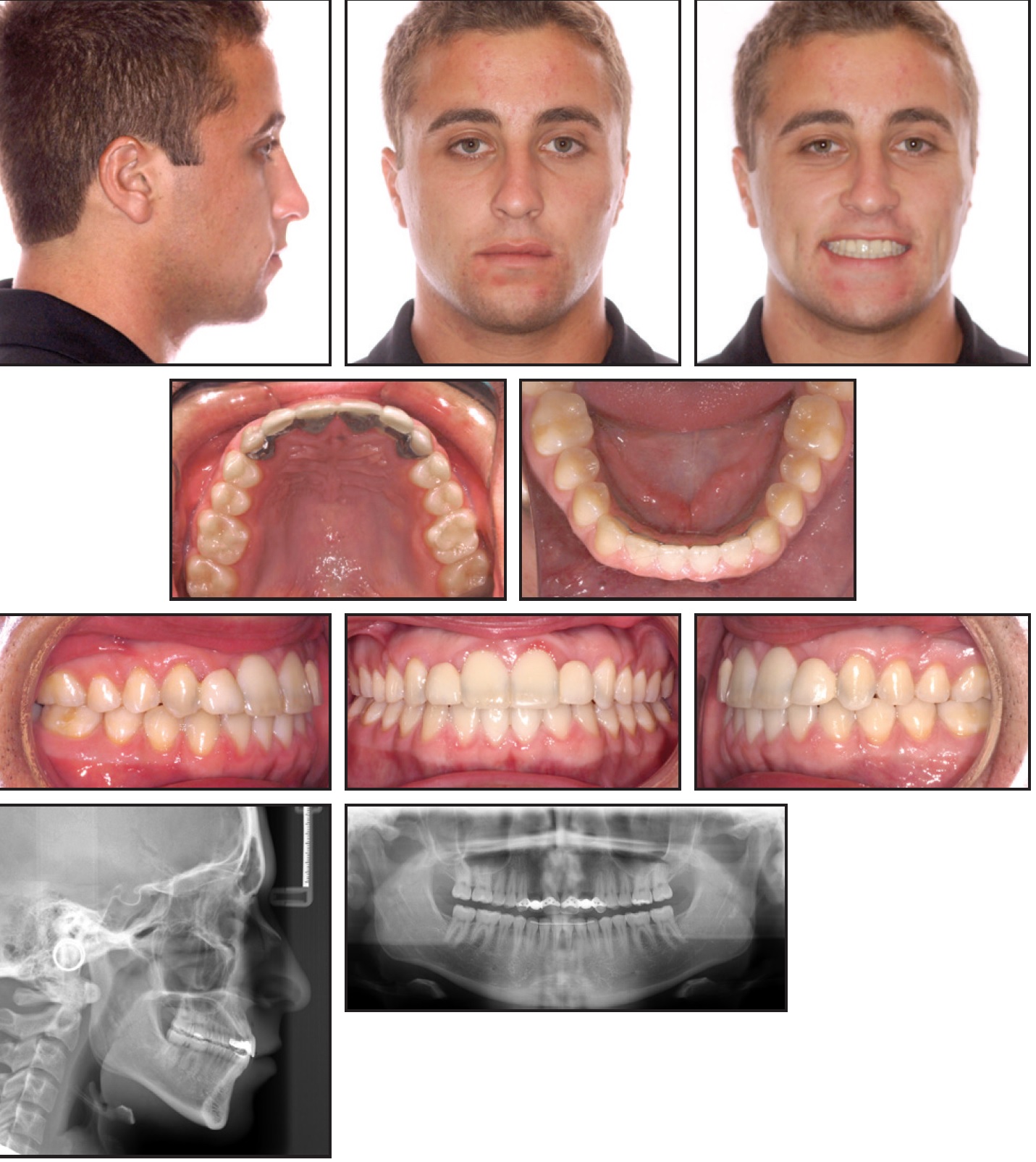 Fig. 9 Patient one year after debonding.

Although the previous orthodontist’s plan to extract four premolars might have corrected some of this patient’s problems, it would not have addressed the transverse skeletal issue and probably would have worsened the profile. Moreover, the upper airway could have been adversely affected by an extraction-and-retraction treatment plan.5

ACKNOWLEDGMENTS: We would like to thank the following doctors for their excellent work on this case: periodontist Dr. Michael Abrams for the orthodontic mini-implant placement, oral surgeon Dr. Sherrill Fay for the corticotomy and third-molar extraction procedures, prostho­dontist Dr. Michael Gulizio for the restorations and restorative feedback, and orthodontist Dr. Mohammad Mainayar for assistance with records and tracings.

Dr. Karpov is in the private practice of orthodontics at Karpov Orthodontics, 22 Harrison St., New York, NY 10013 and is a guest lecturer, New York University postdoctoral specialty program in Advanced Esthetics and Occlusion; e-mail: mariakarpov@yahoo.com. Dr. Kuncio is in the private practice of orthodontics in New York City and is an Assistant Professor, Department of Orthodontics, BronxCare Health System, Icahn School of Medicine at Mount Sinai, Bronx, NY. 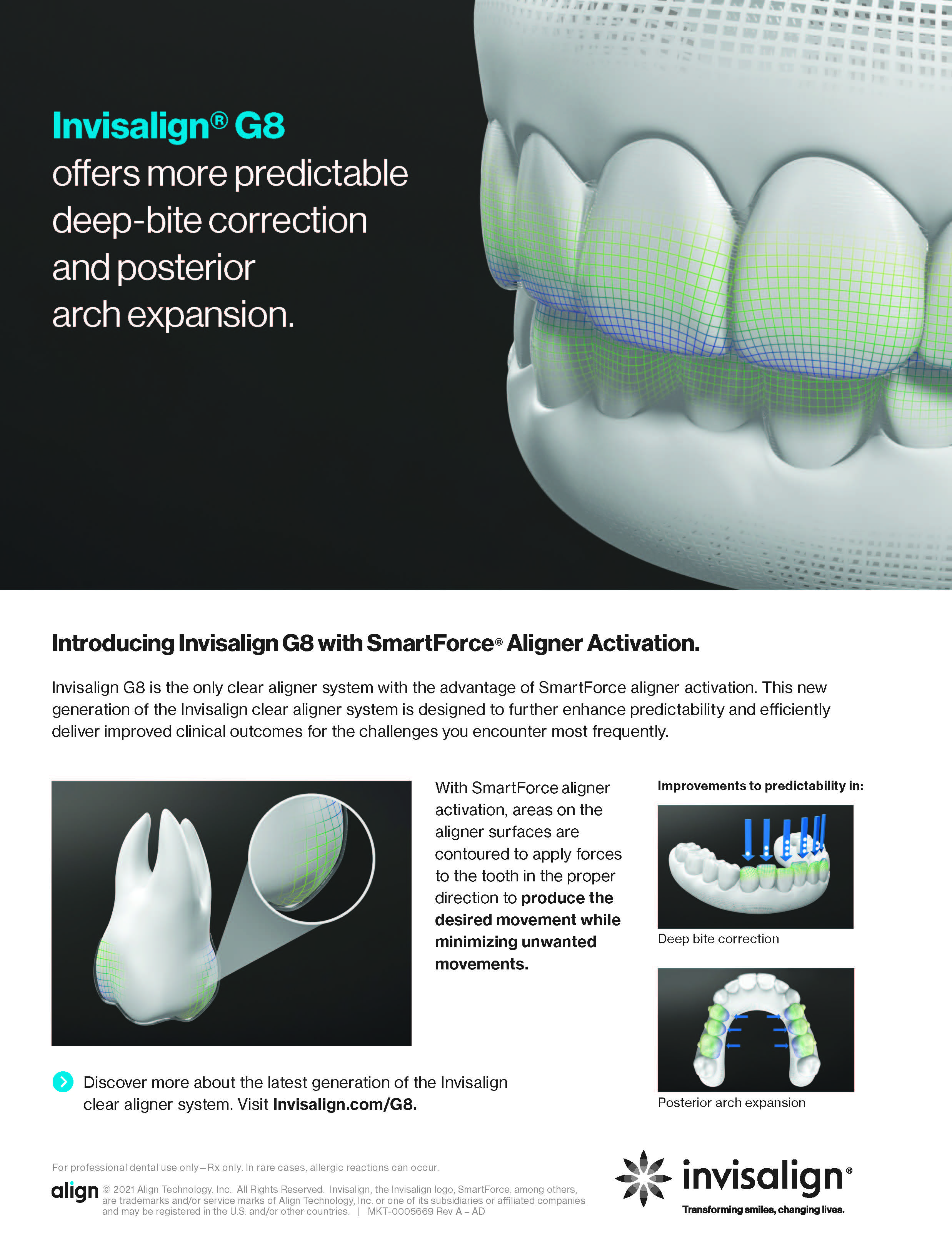 Fig. 3A Expansion completed after four months (continued in next image).

Fig. 7 Patient debonded after 13 months of treatment and referred to prosthodontist.

Fig. 8A A. Patient after 18 months of multidisciplinary treatment (continued in next image).

Fig. 8B (cont.) A. Patient after 18 months of multidisciplinary treatment. B. Superimposition of pretreatment (green) and post-treatment (red) cephalometric tracings.

Fig. 9 Patient one year after debonding. 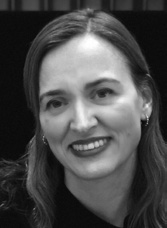 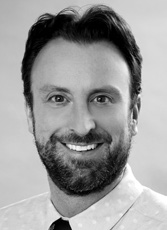