Impacted maxillary canines and ectopic canine eruption paths are commonly seen in orthodontic practice, probably because the canines have the deepest area of development, the longest eruption period, and the most difficult eruption path of all teeth.1 The incidence of upper canine impaction is .9-1.7% overall,2,3 1.1% in females, and .5% in males, with 85% of the cases occurring on the palatal side and 15% on the labial.4,5

Several techniques have been proposed for orthodontic traction and guided eruption of impacted canines. If alignment is likely to be unsuccessful and the case would benefit from extractions, however, Altman and colleagues have suggested extraction of the canines and substitution by the first premolars.6 Similarly, extraction of the first permanent molars, which are the most caries-prone teeth in the permanent dentition,7 has been advised when the molars have a poor prognosis.8,9

This article discusses the advantages of such unusual extraction combinations in patients with impacted maxillary canines.

A 17-year-old female was referred to our practice with the chief complaint that her upper incisors were moving in different directions. Her dentist requested that we restore the functional and esthetic aspects of her dentition. Clinical examination found incompetent lips, excessive lower facial height and incisor display in smiling, and a convex profile due to a retrusive mandible (Fig. 1). 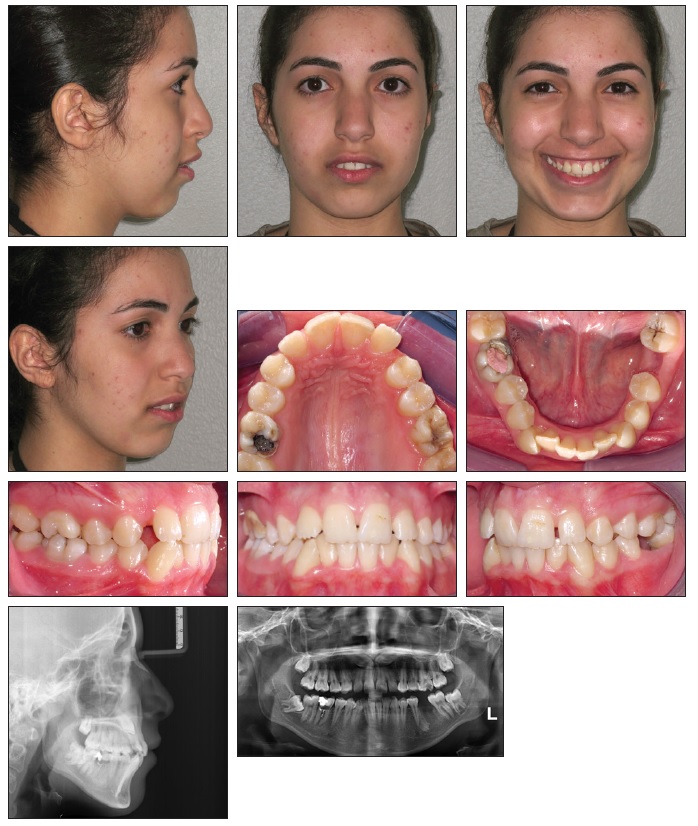 The treatment objectives were to align the upper and lower arches without negatively affecting the profile, relieve the lower crowding, reduce the lower facial height, achieve lip competency, and establish a functional occlusion while maintaining a normal anterior overbite, overjet, and esthetic appearance.

The patient was first referred to a general dentist to resolve any periodontal conditions and to assess the prognosis of the decayed upper first molars. Extraction of the lower right first molar was considered unavoidable because of the poor prognosis after improper restoration, with extensive loss of tooth material and signs of periapical and furcational involvement. The prior extraction of the contralateral tooth made this extraction decision more justifiable in terms of balancing the occlusion. 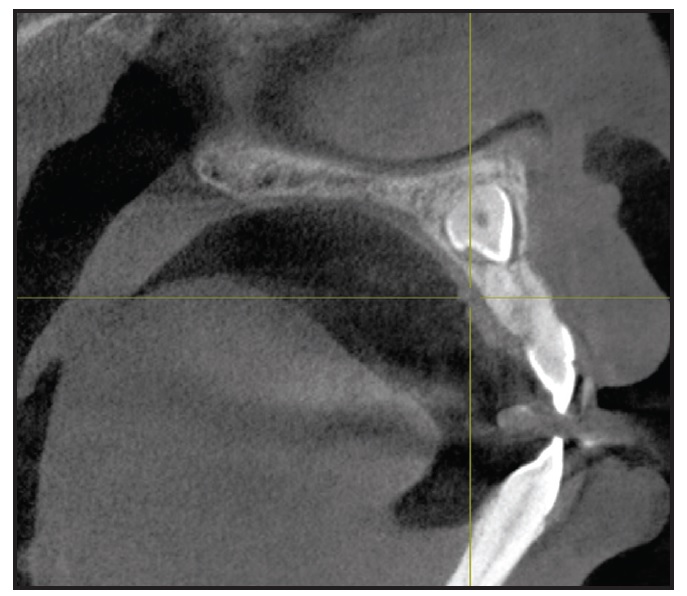 To bring the impacted upper canines into the arch, treatment would require either surgical exposure and orthodontic traction of the canines or extraction of the upper first premolars to provide space for traction and alignment of the canines. Attempting to align the poorly angulated, impacted canines, however, would involve lengthy treatment and risks for the adjacent teeth, including injury and root resorption; moreover, the canines might still fail to erupt after removal of the premolars.

After careful consideration, we decided on the following treatment plan. Improving the patient’s oral hygiene was the first priority. The carious upper left first molar would be restored. Extraction of the lower right first molar would allow distalization of the more anterior teeth; the impacted lower right third molar would be erupted using fixed orthodontic appliances. The impacted upper canines would be extracted, and upper canine brackets would be placed on the upper first premolars, which would later be reshaped to resemble the canines.

Roth-prescription .022" brackets* were bonded to the lower canines, first and second premolars, and second molars only; the lower anterior teeth were bypassed to prevent undesirable proclination (Fig. 3). The posterior teeth were discluded with glass ionomer cement to avoid occlusal interference. Leveling and alignment of the lower arch were initiated with a continuous .014" nickel titanium archwire, progressively increasing to .016" × .022" nickel titanium.

After three months of treatment, the patient was referred for surgical removal of the impacted upper canines and extraction of the lower right first molar. Lacebacks were added with ligature wire in the lower buccal segments to help relieve the crowding (Fig. 4).

Two months later, brackets were bonded in the upper arch (Fig. 5); the leveling stage was started with an .014" nickel titanium archwire and finished five months later with an .019" × .025" stainless steel wire.

Retraction mechanics were applied to distalize the lower buccal segments and protract the second molars (Fig. 6). Three months later, the lower premolars and canines had been retracted enough to relieve the anterior crowding and allow anterior alignment without proclination (Fig. 7).

Space closure was started simultaneously in the upper arch. Five months later, leveling and alignment of the lower arch were completed on an .019" × .025" stainless steel archwire.

The lower right third molar was surgically exposed and de-impacted with the “MUST” technique, which utilizes nickel titanium leveling archwires and bondable double tubes10 (Fig. 8).

Following two months of molar uprighting, the extraction spaces in both arches were closed in another three months (Fig. 9). The upper first premolars were reshaped by gradual grinding of the palatal cusps to prevent any interference in lateral excursive movements.

Brackets were repositioned and wire bends were added for final finishing and detailing of the occlusion (Fig. 10).

Fig. 9 After two months of third-molar uprighting and three months of space closure in both arches.

Fig. 10 Bracket repositioning for finishing and detailing of occlusion.

Interarch settling elastics were worn during this three-month period to maximize interdigitation (Fig. 11). 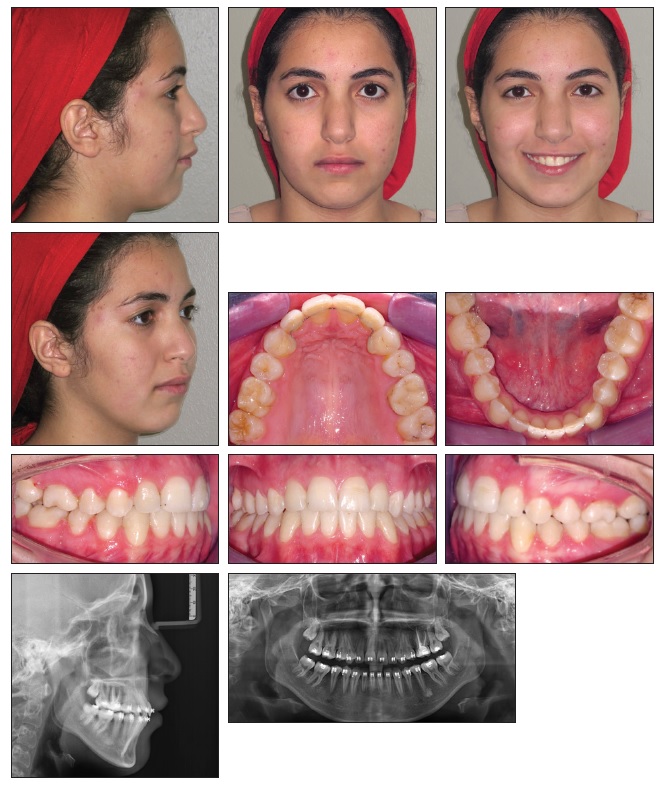 Fig. 12 Patient after 20 months of treatment (radiographs taken before debonding).

The upper first premolars were reshaped to resemble the canines. Radiographic records taken prior to debonding showed acceptable root parallelism, absence of significant root resorption, and satisfactory anterior dental inclinations (Table 1). Overbite and overjet were within normal limits, and an appropriate smile line was achieved.

Although it is rare in orthodontic practice, surgical removal of an ectopic impacted canine can be an option if dental esthetics are acceptable and there is good contact between the lateral incisor and the first premolar. Extraction should be considered if the impacted canine is ankylosed, shows internal or external root resorption or pathological changes, or is severely dilacerated11,12; when alignment or transplantation is not feasible; or where the impacted canine would impede orthodontic tooth movement.13 Wriedt and colleagues recommended extraction of an impacted canine that is severely malpositioned, exhibiting an inclination of more than 45° in a panoramic radiograph.14

Another concern is that in 48% of children, the eruption of impacted canines causes root resorption of the adjacent incisors, more commonly the upper lateral incisors but occasionally the central incisors.15 CBCT imaging is crucial to accurately determine the position of an impacted canine and its relationship with adjacent structures—especially when root resorption of a lateral canine is suspected11—and to define the true extent of any resorption, ankylosis, or dilaceration.16 CBCT avoids superpositioning of other structures, which can obscure the target image in traditional radiography.17

If an impacted canine must be extracted, the orthodontist needs to consider alternatives for substitution, including prosthetic replacement, autotransplantation, or the adjacent premolar.14 Fixed orthodontic appliances can be used to bring a first premolar into the canine position, and techniques such as mesiopalatal rotation of the premolar, addition of buccal root torque, or grinding of the palatal cusp can improve esthetics.13 In the case shown here, extraction of both impacted canines and substitution by the first premolars made treatment more practical and predictable while reducing its duration.

Various authors have also recommended the extraction of a first permanent molar with a poor prognosis.8,9 Many clinicians assume that if the buccolingual width of the alveolar ridge is constricted, the second molar should not be moved mesially because of the potential loss of bone support.18 Gingival dehiscence, improper root parallelism, and incomplete space closure are other issues. It has been demonstrated, however, that a space of 10mm or more in the posterior region of the mandible can be closed successfully. Space closure after extraction of first permanent molars is best achieved in children and young adults.19

When a lower first molar has a poor prognosis or has already been extracted, the second and third molars, if present and properly developed, should be utilized to regain arch continuity. Second and third molars can be uprighted using simple mechanics, with acceptable root parallelism and space closure, as in our patient. 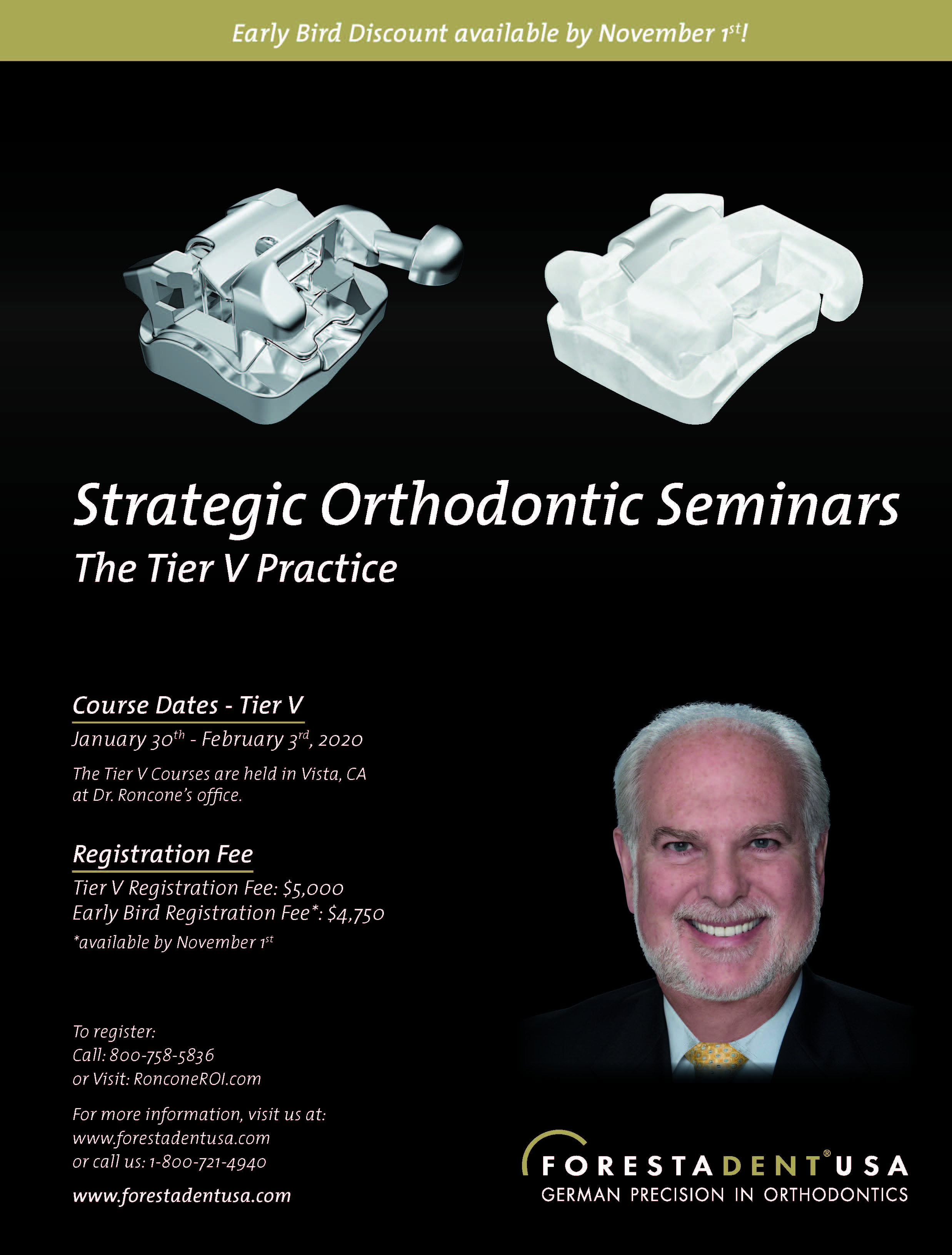 Fig. 9 After two months of third-molar uprighting and three months of space closure in both arches.

Fig. 10 Bracket repositioning for finishing and detailing of occlusion.

Fig. 12 Patient after 20 months of treatment (radiographs taken before debonding). 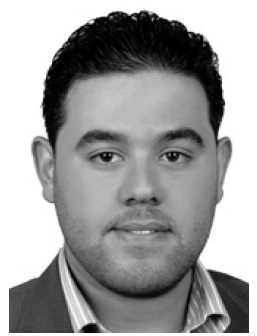 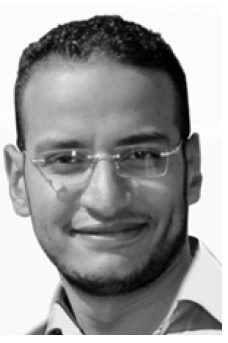 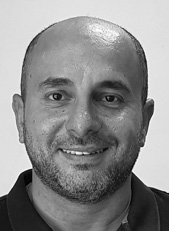 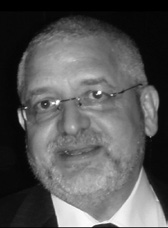