The orthognathic “surgery first” approach introduced by Nagasaka and colleagues1 to correct skeletal dysplasias without pre­surgical orthodontic preparation has gained popularity in recent years. This method offers several advantages: the profile shows an immediate improvement without the need for decompensation, the functional orthognathic balance is restored early in treatment, and the regional acceleratory phenomenon (RAP) can potentially shorten treatment.1-7

This report describes the integration of the Insignia* custom self-ligating bracket system with 3D virtual surgical planning and digitally manufactured surgical splints in a “surgery first” approach that can dramatically reduce treatment time.

A 21-year-old male requested an enhanced chin projection to improve his occlusal relationship and facial esthetics (Fig. 1A and 1B). 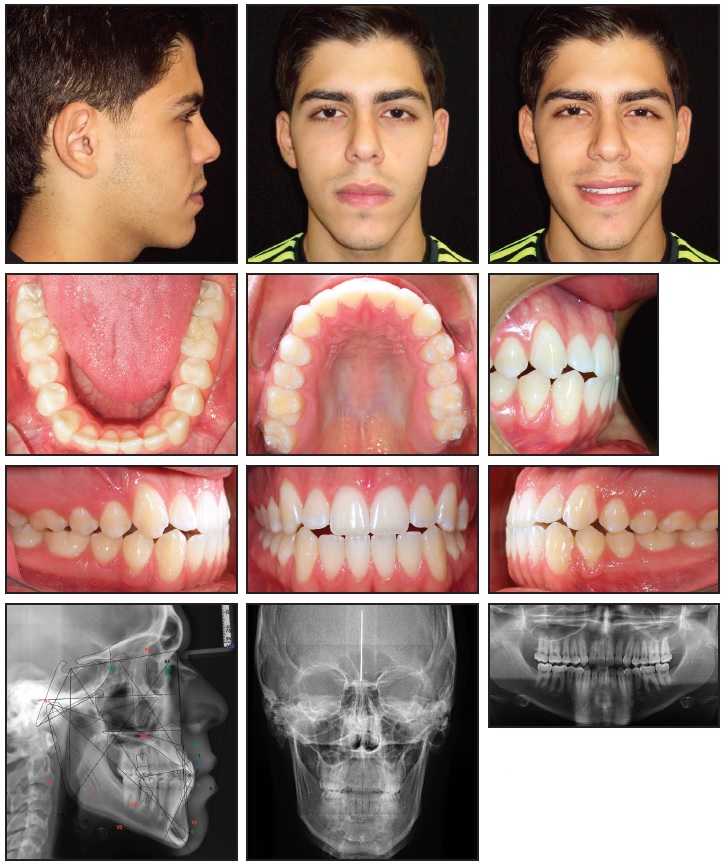 Three treatment alternatives were presented. Orthodontic camouflage, suitable for patients with mild to moderate skeletal Class III malocclusions and acceptable facial esthetics, could improve the occlusal function in this case.13,14 Orthodontic treatment prior to maxillary advancement surgery and a vertical reduction mentoplasty would offer the advantage of moving the teeth into their ideal positions respective to the bones before surgery, but would also take more time.15,16 The third option was to use a “surgery first” procedure without presurgical orthodontics.

Because of the reported advantages of the “surgery first” approach and the patient’s expectations of immediate facial esthetic improvement and optimal functional occlusal results, we chose this alternative.1-7 It would avoid any worsening of facial esthetics from presurgical decompensation, and it would shorten treatment because of the activation of the RAP by surgery.

The surgeon decided to perform the correction in the maxilla because the midfacial soft-tissue hypoplasia, combined with the adequate distance between the throat and menton, contra­indicated a mandibular setback. A 4mm maxillary advancement was planned by simulating the osteotomies in 3D using ProPlan CMF** software (Fig. 2). 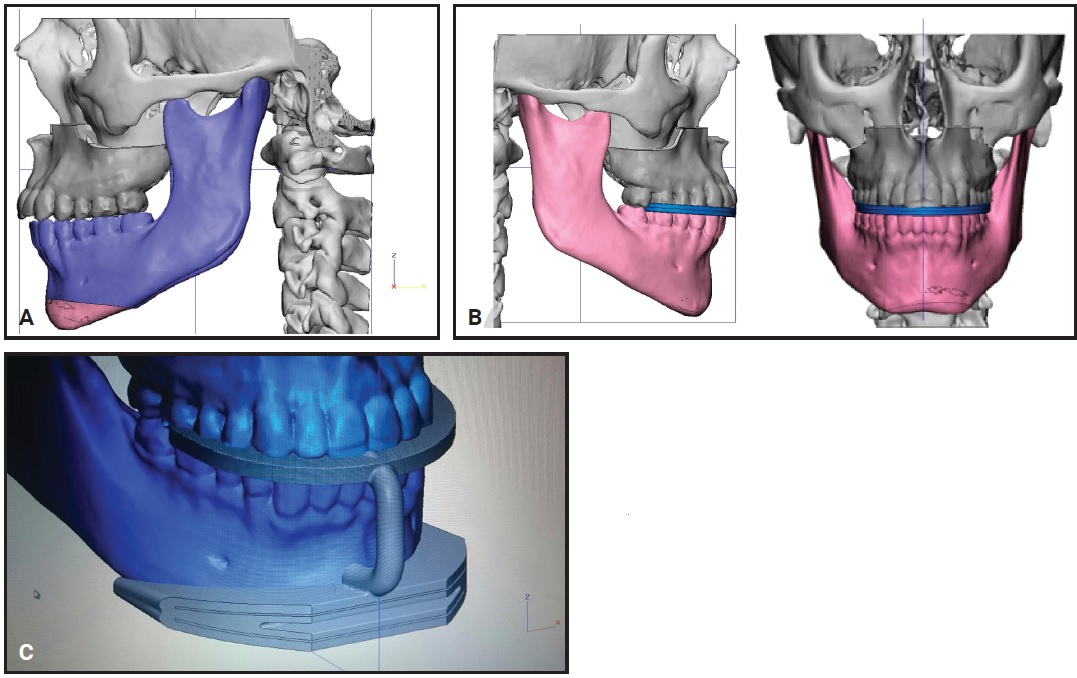 An intermediate splint and a guide template for the mentoplasty were designed digitally and fabricated on a Fortus 250mc*** printer. After polyvinyl siloxane impressions were taken and the photographic and radiographic records and preferences were loaded in the Approver Interface† software, the Insignia passive self-ligating brackets were designed (Fig. 3).

The brackets were placed one week before surgery without any archwires.2,4 To avoid interfering with the operating procedure or producing any tooth movement before the intermediate splint was placed during surgery, the initial .014" Copper NiTi‡ wires were placed in both arches immediately before the patient was intubated. Installation of the first superelastic wires in the operating room takes advantage of the RAP from the beginning of treatment and promotes gentle tooth movements rather than heavy occlusal contacts after surgery.

During the maxillary advancement, the maxilla was rigidly fixed in place with the intermediate splint (Fig. 4).

Fig. 4 A. Intermediate splint in position during maxillary advancement surgery. B. Digitally designed and fabricated template in position for mentoplasty.

A 5mm anterior vertical reduction mentoplasty was then performed using the surgical template. Instead of a final splint, the patient was stabilized with short intermaxillary elastics (³⁄16", 3.5oz) with Class III force vectors.

The brackets were removed after only 41 days of orthodontic treatment, with a marked improvement in the vertical facial relationship and the occlusion (Fig. 6). 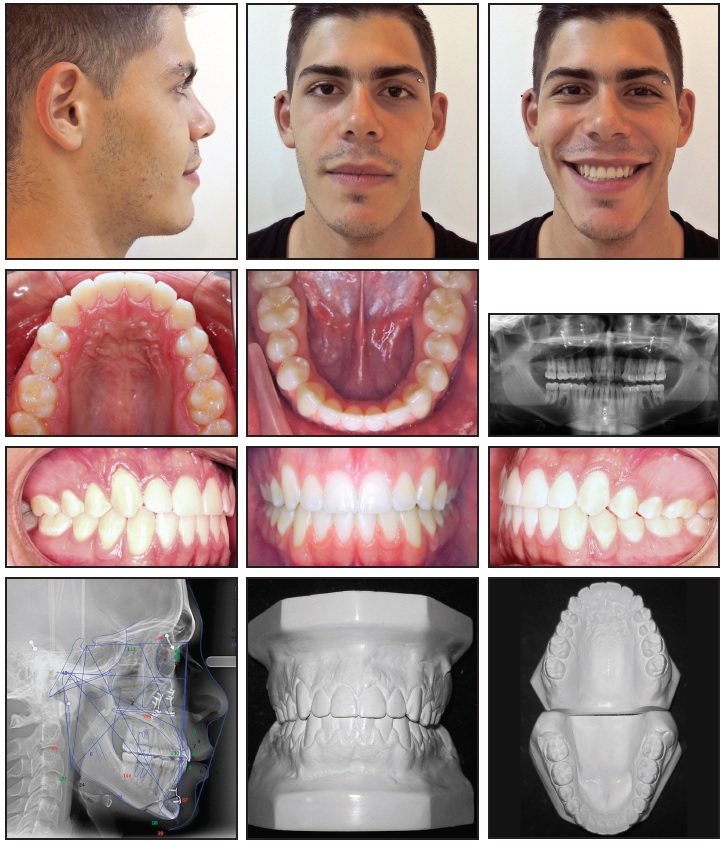 Fig. 6 Patient after 41 days of treatment.

Final photographs showed minor inflammation. Excellent stability was observed 24 months after treatment (Fig. 7A and 7B). 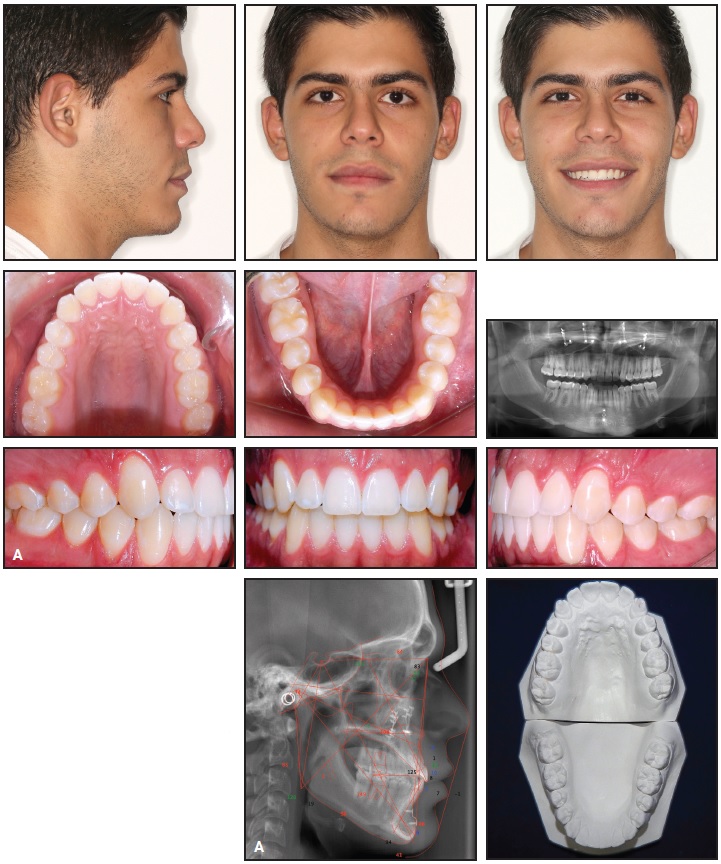 Fig. 7 A. Patient 24 months after treatment (continued on next image). 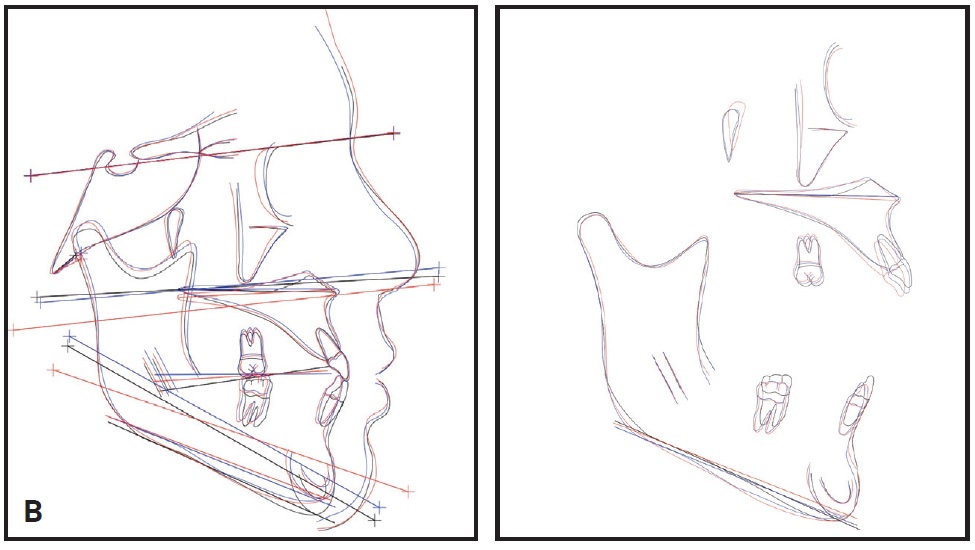 In a case of skeletal dysplasia, the “surgery-first” approach can improve treatment efficiency, providing greater patient and orthodontist satisfaction within a short period of time.3,4,6,17,18 In addition, “surgery first” treatment can now be planned with digital technology that allows the patient to see an immediate improvement in facial esthetics.

Uribe and colleagues reported a median treatment duration of 9.6 months with a “surgery first” approach.18 The shortest published treatment times for postsurgical orthodontics have been four months in a Class III patient with open bite and crowding19 and four and a half months in a patient with unilateral hyperplasia.20 Most authors have reported completion of treatment in six months to one year.1,2,4,20-24 To our knowledge, our patient’s total treatment time of 41 days is the shortest on record for a surgical-orthodontic case. These rapid results can be explained by a combination of digital diagnostic planning, customized appliances, and the RAP.

Advances in technology have led to the development of such systems as Insignia and SureSmile†† for designing customized brackets and wires.25 In the Insignia protocol, the occlusion and final alignment are created virtually with the interactive software, and the custom brackets and wires are made through reverse engineering with a CAD/CAM program. The brackets are then transferred to the patient for indirect bonding with conventional orthodontic adhesives.26 Reports have suggested that mean treatment times may be as much as eight months shorter with Insignia than with conventional fixed appliances.26-28 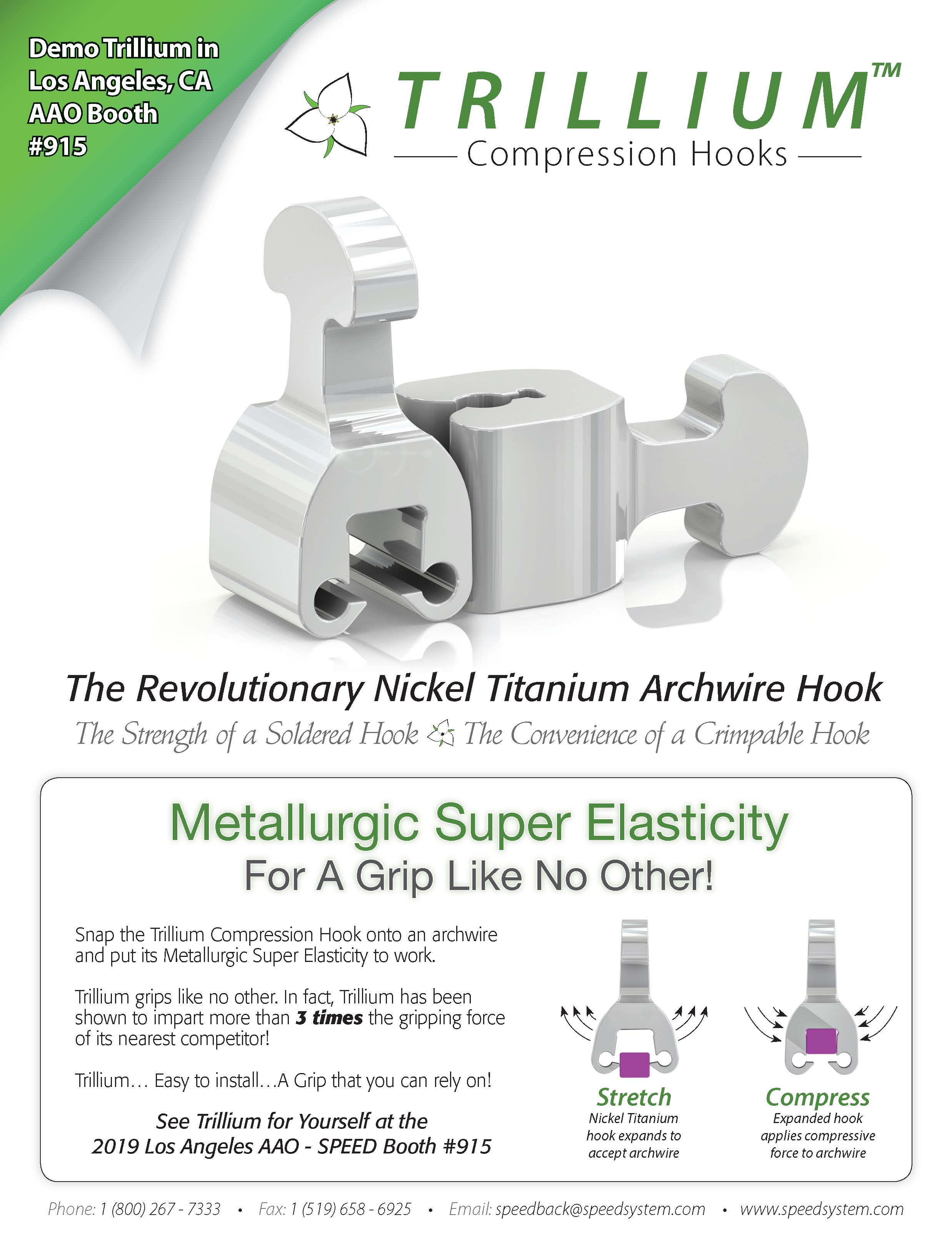 Fig. 4 A. Intermediate splint in position during maxillary advancement surgery. B. Digitally designed and fabricated template in position for mentoplasty.

Fig. 6 Patient after 41 days of treatment.

Fig. 7A A. Patient 24 months after treatment (continued on next image). 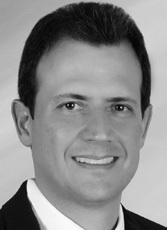