The Pros and Cons of Self-Ligation

Several years ago, I was invited to speak at an interdisciplinary dental conference involving participants from every dental specialty. My assigned topic, similar to those of speakers from the other specialties, was “Significant Developments in Orthodontics: Orthodontic Game Changers.” I was asked to bring the audience, consisting of professional movers and shakers from all walks of dental practice, up to date on the current state of the art in orthodontics. I chose to speak on the two developments that I considered the greatest challengers to the established clinical orthodontic paradigms of the time: aligner-based treatment and self-ligating brackets.

It was obvious that these distinguished clinicians readily appreciated the reasons for the exponential growth of aligner orthodontics (specifically, the perception of having no braces), while they had a much harder time recognizing the clinical and technical advantages of self-ligating brackets. Clear aligners were already widely known by and in great demand from the general public. The clinical benefits and technical nuances of self-ligating appliances were not—and still are not—well recognized by the public or by other dental specialists. Indeed, the only patients I have ever had ask me about self-ligating brackets were those who had come to me for second opinions, after hearing sales pitches from other orthodontists touting near-miraculous features. Although I always agree that there are significant advantages to self-ligating brackets, I also have to add that they simply do not possess any magical powers compared to traditional ligation.

In fact, as soon as self-ligating brackets began their explosive growth in the orthodontic marketplace roughly 20-25 years ago, they gained both enthusiastic proponents and equally enthusiastic detractors. The proponents, those who attributed near-magical properties to self-ligating brackets, almost always had vested financial interests in one or more of the systems on the market. Likewise, the most vigorous detractors had financial interest in other bracket systems, some of those actually named after the detractors in question. The published scientific literature on the subject is equivocal, providing you approach your critique of the literature from an unbiased, open-minded point of view.

I have previously elaborated on the biased nature of a substantial body of the worldwide orthodontic scientific literature. Given that the valid, unbiased literature on the subject of self-ligation is indecisive, the best way for the private-practice clinical orthodontist (for example, the typical reader of JCO) to get a clear view of the pros and cons of self-ligating brackets would undoubtedly be to hear from other private-practice clinical orthodontists who have had extensive experience with such bracket systems. This issue provides just such a forum: another of our popular Hot Seat columns assembled by Contributing Editor John Graham. In this edition, a panel of respected private practitioners, all highly experienced with both self-ligating and traditionally ligated brackets, answer a series of questions posed by Dr. Graham. If you are considering a move to self-ligation, this column will address most of the issues that may concern you.

Like all his other Hot Seat columns, Dr. Graham’s current contribution is a valuable addition to the body of orthodontic practice literature. I learned a great deal from this article, and I trust that you will as well. It will certainly ruffle a few traditionalists’ feathers. 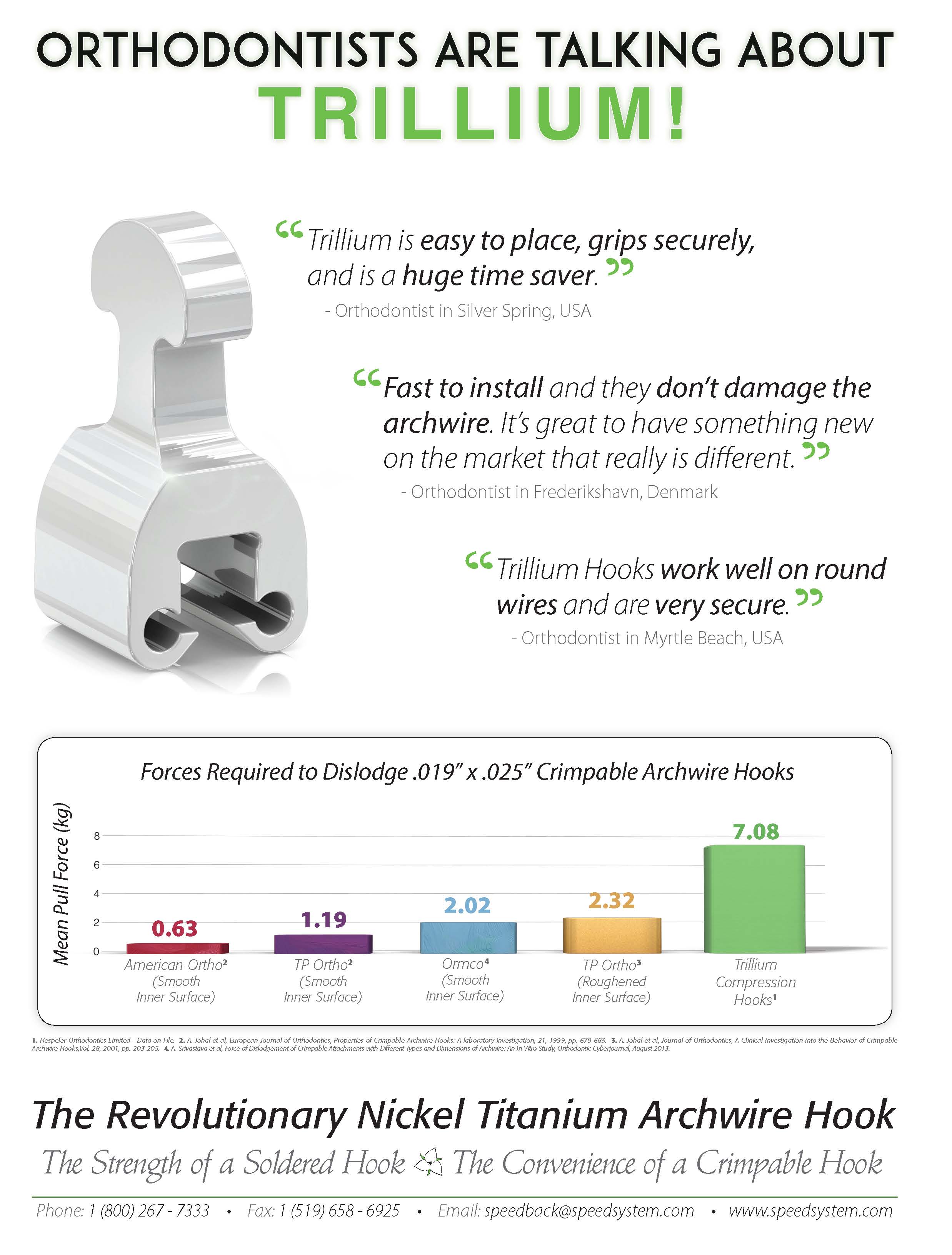