Anterior open bite is found in 17% of patients seeking orthodontic treatment1,2; its overall prevalence ranges from 25% to 38%, depending on demographic factors.3 Orthodontists face several challenges in treating this malocclusion, including whether to recommend extractions4 or surgery5 and how to maintain stability after correction.

Because the etiology of anterior open bite may be multifactorial, it often requires comprehensive, multidisciplinary treatment. Physical characteristics such as facial pattern may be involved in its development6; other contributing factors include habits such as non-nutritive sucking,7,8 abnormal swallowing, atypical speech, mouthbreathing, variable resting tongue postures,9 and occlusive and eruptive forces in disequilibrium.10

Effective and stable correction depends on an accurate diagnosis of the anterior open bite.11 Moreover, given the diversity of causative factors, accurate treatment timing and planning are required. In cases involving non-nutritive sucking habits, orthodontic appliances that promote habit suspension and tongue repositioning have been shown to be more effective than no treatment.12,13 Two-phase treatment is commonly prescribed so that the habit can be stopped in the early mixed dentition. In the second stage, during the permanent dentition, orthodontic camouflage (usually associated with extractions) helps mask the malocclusion and restore function and facial harmony.14 This article describes such a treatment.

A 5-year-old female was referred by her dentist with the request to “correct the open bite.” The patient was in the mixed dentition and had a pacifier-sucking habit. 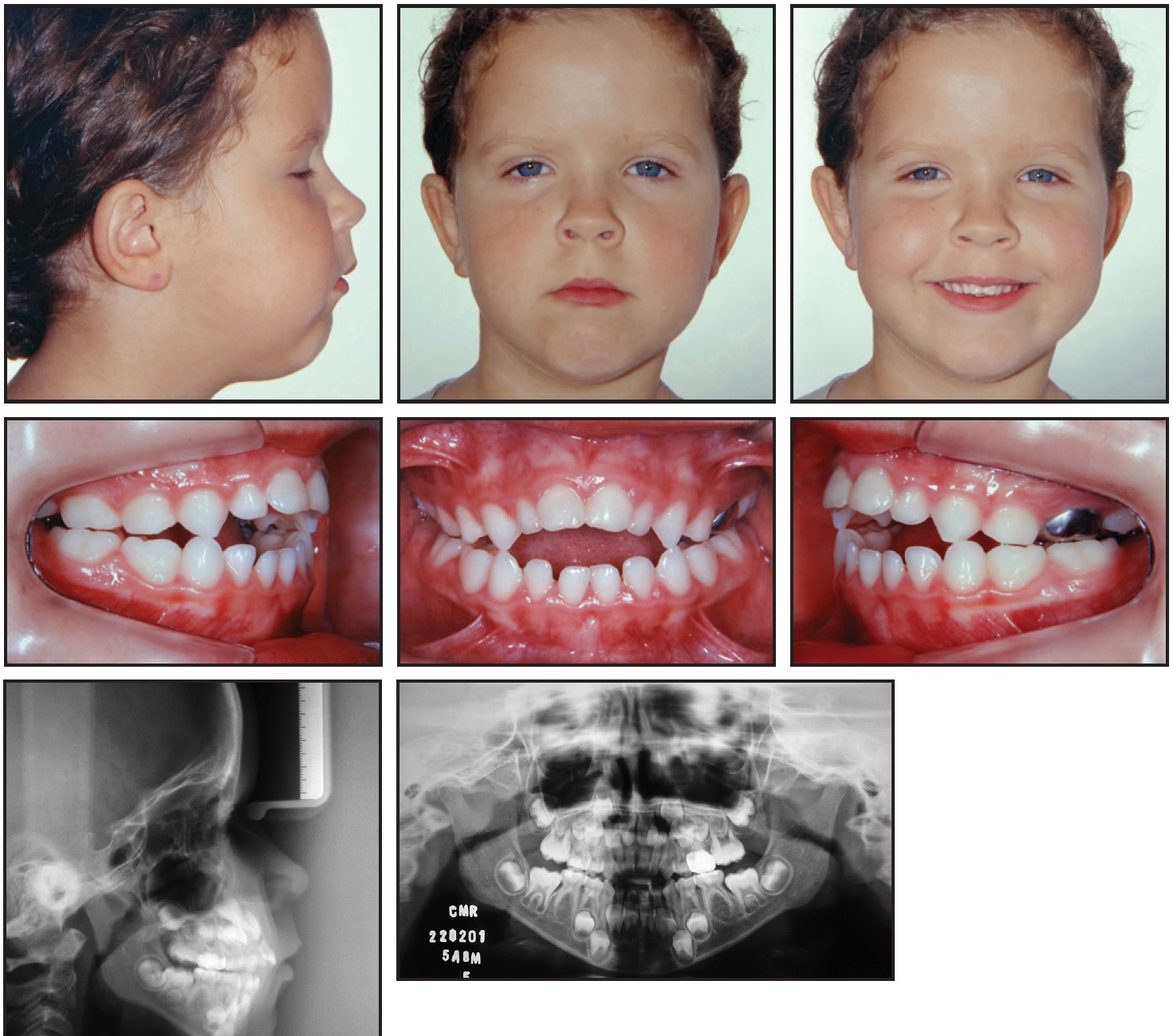 Good oral hygiene and healthy gingival tissues were observed. The patient tended toward a Class II, division 1 malocclusion, with a distal-step molar relationship on the right and left sides; crossbite of the upper right deciduous canine, first molar, and second molar due to maxillary atresia; a 4.5mm anterior open bite; and a 7mm overjet. A metal crown was present on the upper left second deciduous molar. The upper midline was shifted 1mm to the left, but the lower midline coincided with the facial midline.

The patient exhibited mixed breathing, atypical swallowing and speech, and enlarged adenoids and tonsils; an otolaryngologist and a speech therapist had already been consulted. The panoramic radiograph showed congenital absence of the lower second premolars and third molars, with no evidence of calcification. Cephalometric analysis indicated a Class II skeletal pattern with maxillary prognathism and clockwise rotation of the mandible in relation to the skeletal base, a dolichofacial pattern, and a vertical growth trend (Table 1). 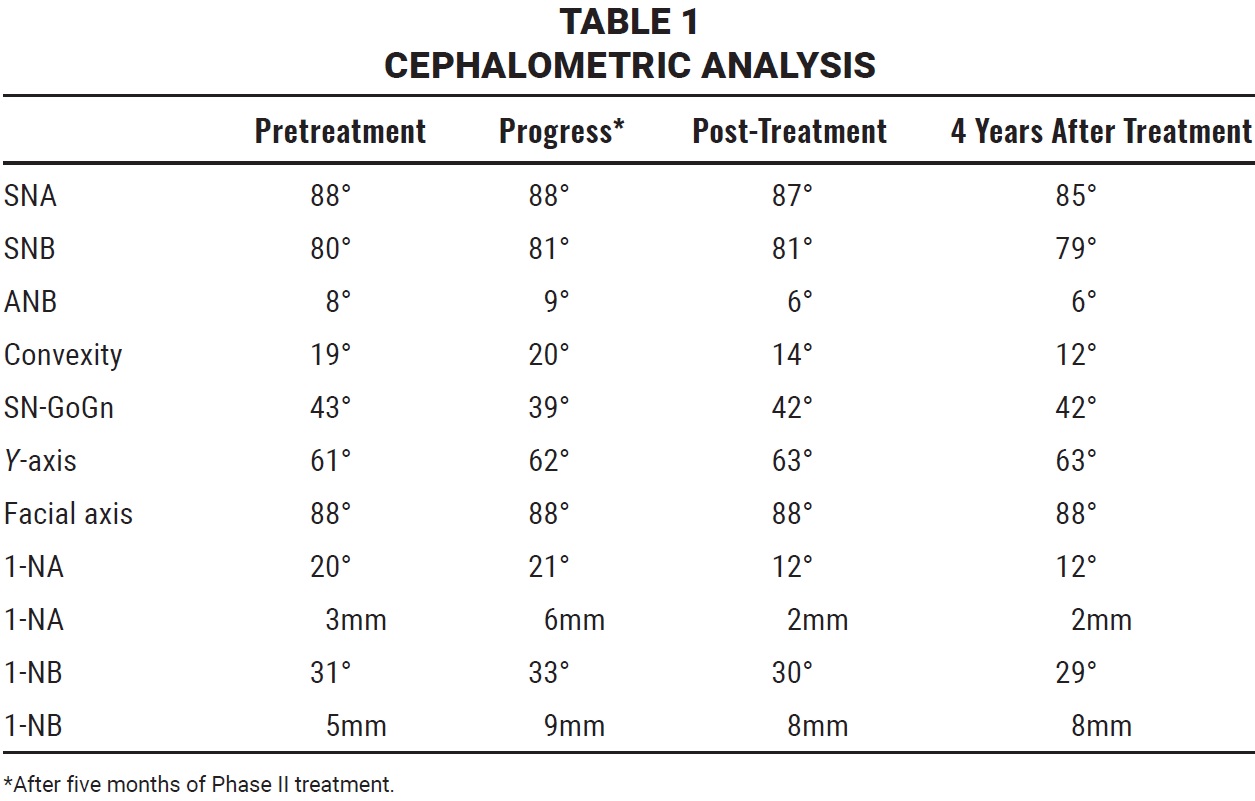 The objectives for the first phase of treatment were to eliminate the pacifier habit and to correct the posterior crossbite and anterior open bite. The second phase of treatment would include orthodontic correction of anteroposterior dental deviations, as well as leveling and alignment of both arches.

A modified Haas palatal expander with a palatal crib was installed to correct the posterior crossbite and anterior open bite (Fig. 2A). The screw was expanded with one-quarter turn daily for 28 days (Fig. 2B). Following a passive retention period and removal of the Haas expander, a fixed palatal crib was placed to prevent continued tongue thrusting and pacifier sucking. The interceptive phase lasted 20 months.

Phase II was initiated 36 months after the completion of Phase I (Fig. 3). 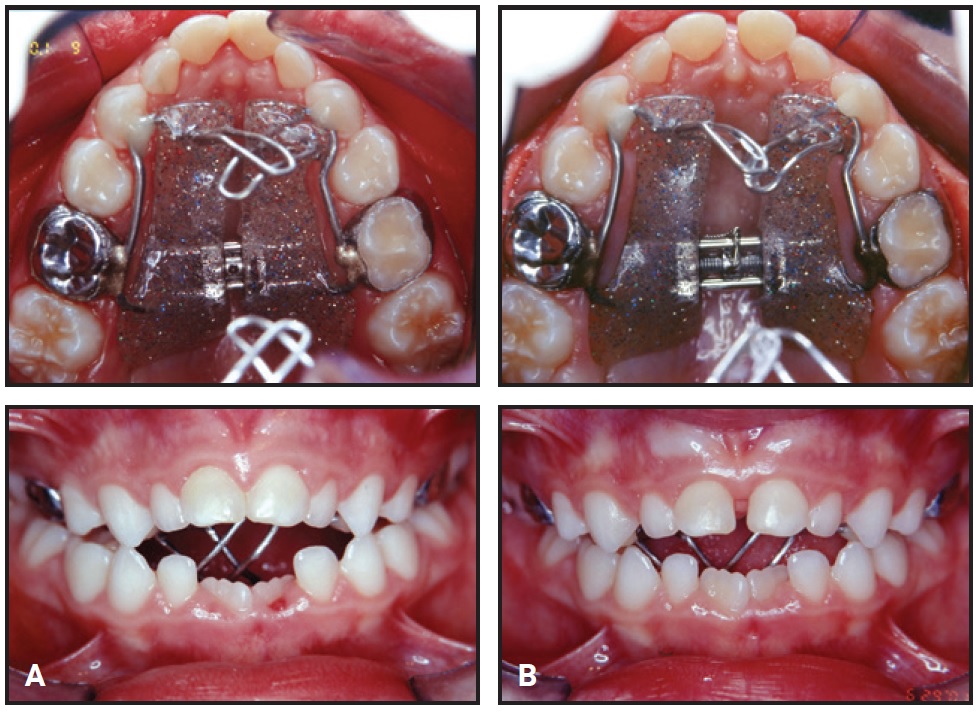 Fig. 2 Modified Haas palatal expander with palatal crib at time of insertion (A) and after 28 days of expansion (B). 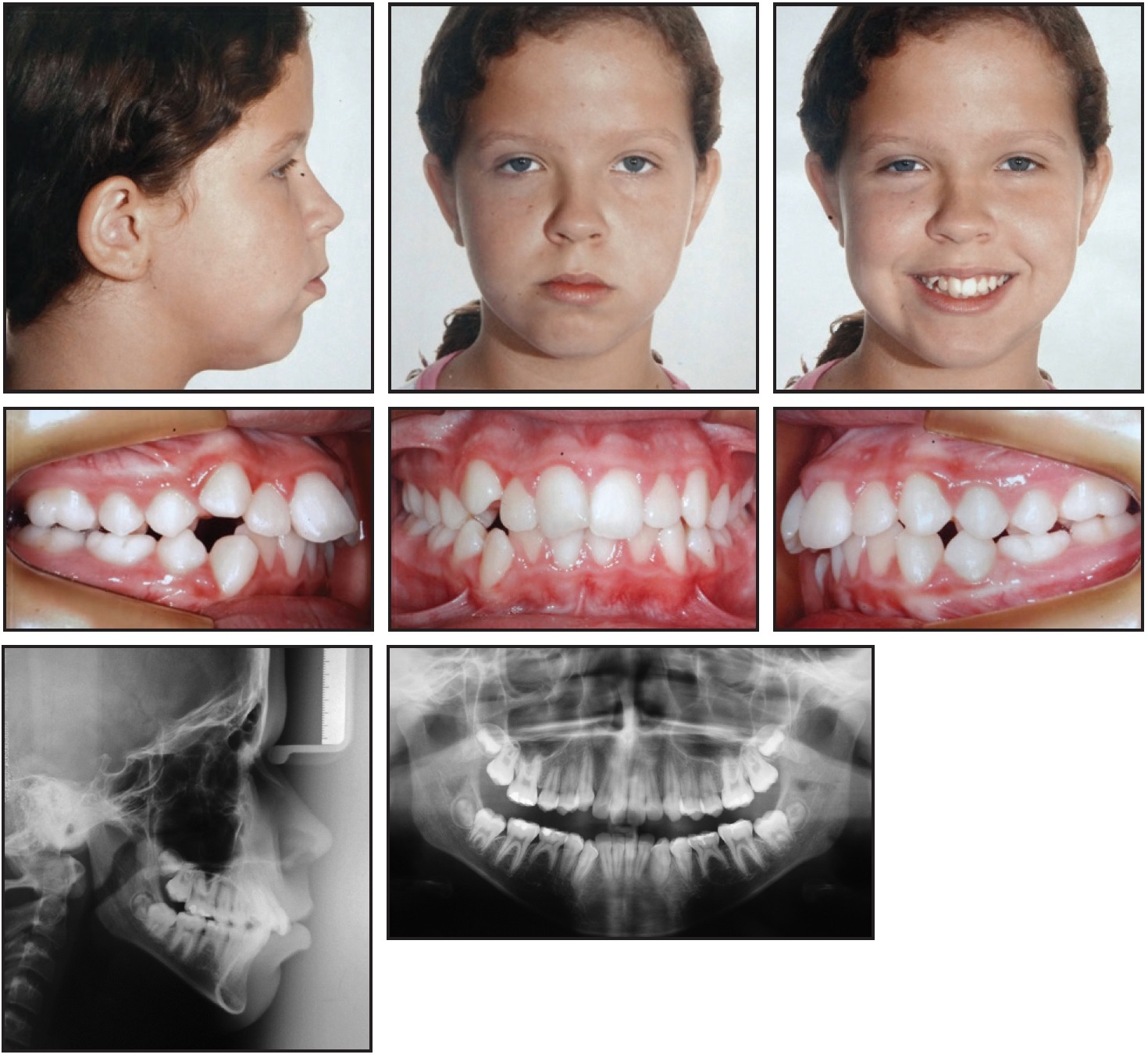 Fig. 3 Patient at start of Phase II, 36 months after Phase I completion.

An orthopedic device was used together with a combination-pull headgear to control vertical mandibular growth. This extraoral traction reduced the anteroposterior maxillomandibular discrepancy by promoting counterclockwise rotation of the mandible and restricting horizontal growth of the maxilla (Table 1).

After extraction of the upper first premolars and lower second deciduous molars on both sides, corrective orthodontic treatment was initiated with standard .022" × .028" edgewise appliances. Leveling and alignment occurred over 16 months on a sequence of .014" to .020" stainless steel archwires. To close the extraction spaces, looped .018" × .025" and .019" × .025" stainless steel archwires were used to retract the upper canines and incisors and the lower premolars, canines, and incisors. The patient wore the headgear nightly during this phase, which took 23 months. To improve intercuspation in the final stages, Class II intermaxillary elastics (¼") and vertical elastics (3⁄16") were worn bilaterally, along with intermaxillary elastics (¼") in the anterior region.

The total time of the corrective phase was 39 months (Fig. 4). 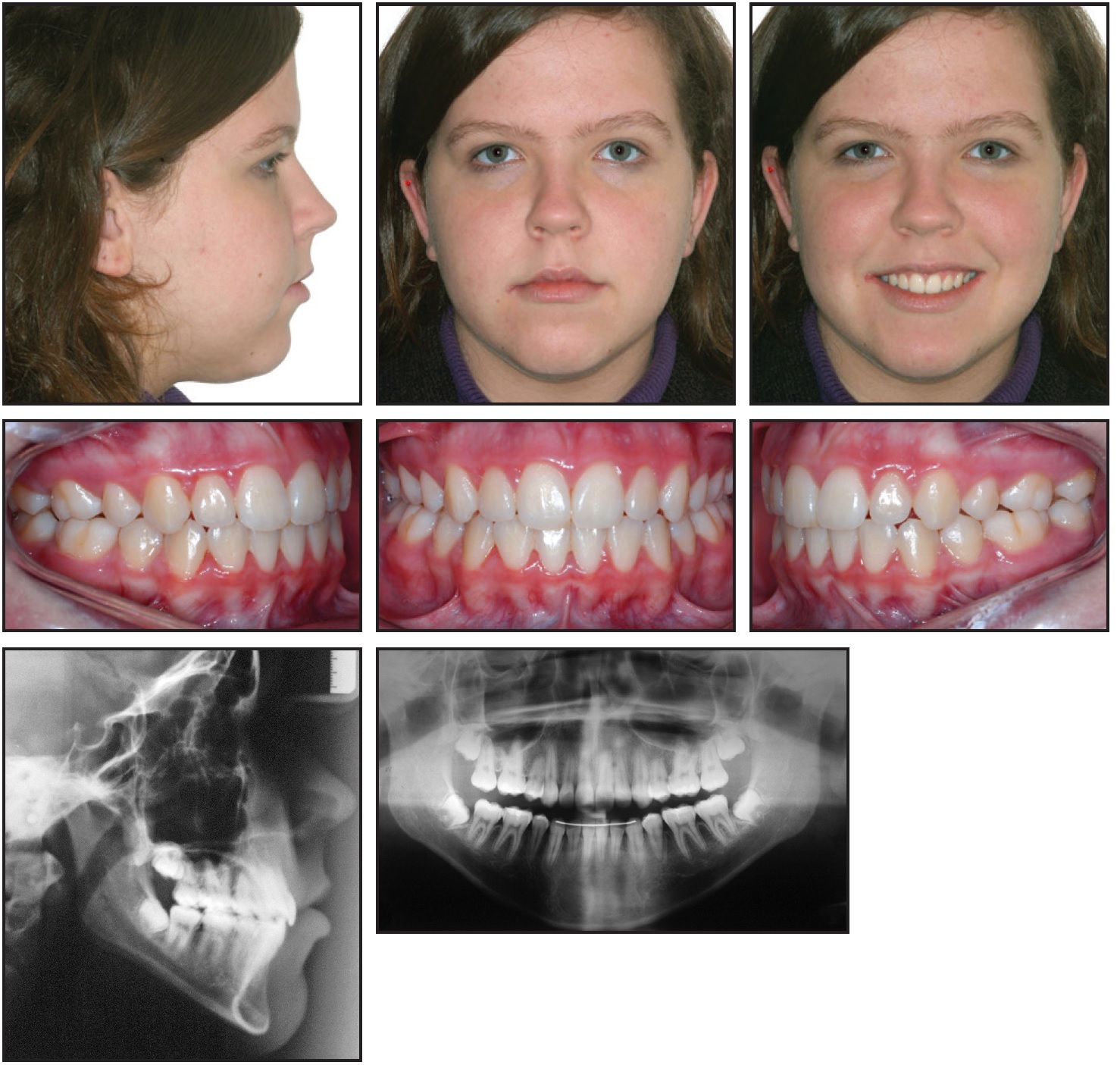 A lower lingual 3-3 retainer wire was bonded, and a removable wraparound upper retainer was prescribed for two years of wear.

All treatment goals were achieved during these two stages. Extraction of the first premolars and agenesis of the lower second premolars permitted retraction of the anterior teeth, which improved facial harmony and lip posture. The midline deviation and Class II malocclusion were also corrected, and adequate overjet and overbite were obtained. The final panoramic radiograph showed acceptable root parallelism and integrity, with the upper and lower incisors better positioned in their bony bases (Table 1). The overall trend of facial growth remained vertical.

Extraction of the third molars was requested. Four years after treatment, the occlusion and facial appearance remained stable, and the patient was fully satisfied with the results (Fig. 5). 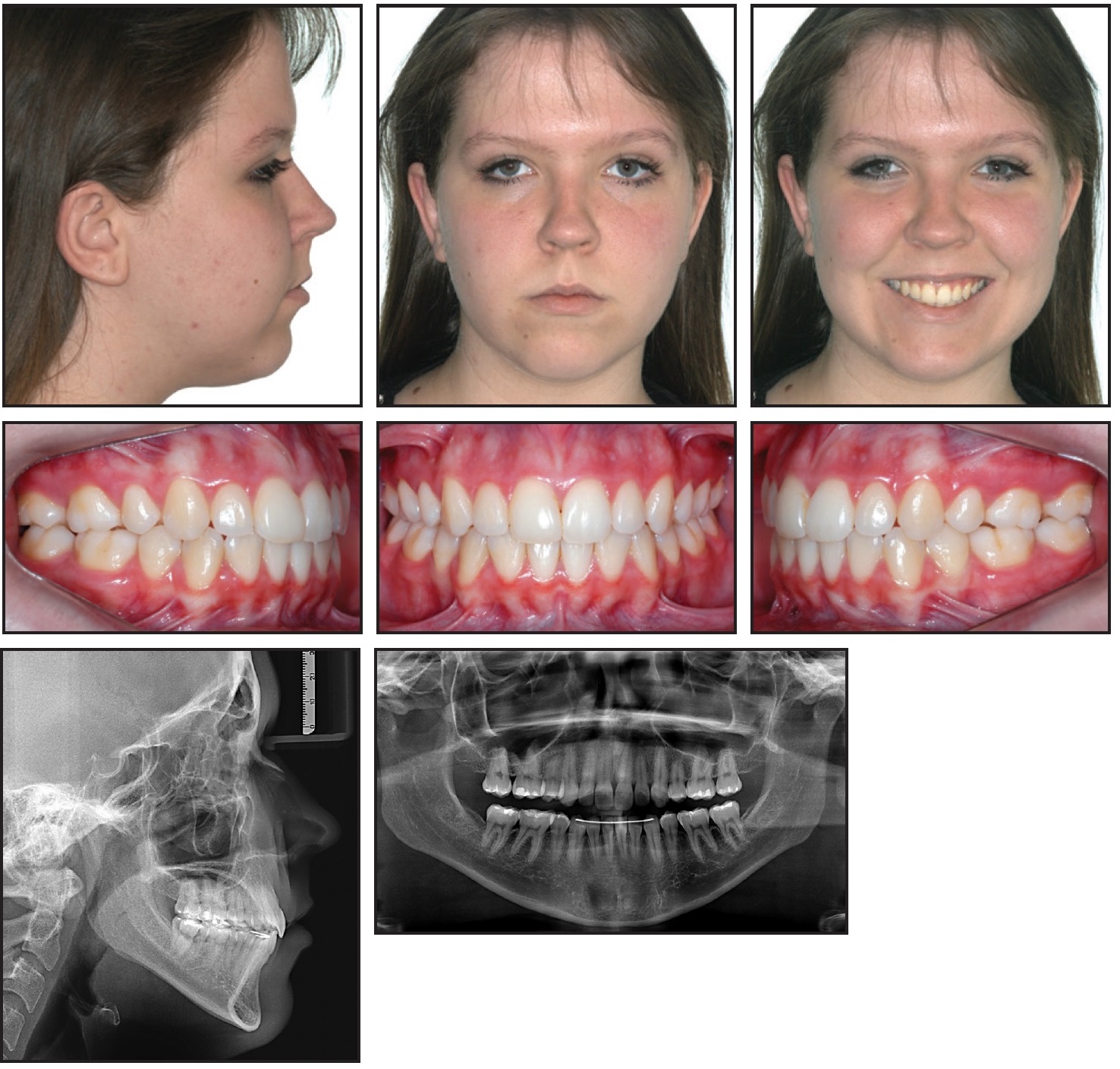 Spontaneous interruption of a non-nutritive sucking habit before age 5 aids in the natural correction of anterior open bite, depending on the patient’s facial pattern and respiratory, phonetic, and anatomical characteristics.6-8,10 Self-correction of anterior open bite occurs in as many as 80% of the patients who break this habit before the early mixed dentition.12 A more persistent non-nutritive sucking habit will require orthodontic intervention, as shown here. Our patient also displayed mixed breathing, atypical phonation and swallowing, and a vertical growth trend.

The benefits of a Haas expander in treating anterior open bite have been well established.15-17 In our case, a modified Haas palatal expander with a palatal crib proved effective. The acrylic component reduced the pleasure of sucking, helping to break the habit, while the palatal grid restricted tongue pressure on the anterior teeth, favoring correct tongue posture and making the pacifier habit difficult to practice.12,13 The palatal crib has been shown to be effective,12 although stability has varied among studies18,19 and the skeletal effects remain controversial.19 In our case, the anterior open-bite correction remained stable until the second phase of treatment. Similarly, Garrett and colleagues demonstrated stable anterior open-bite resolution using vertical control and lingual reeducation.20

In our second phase of treatment, the use of a combination-pull headgear helped anchor the posterior teeth and control vertical mandibular and horizontal maxillary growth. Jacob and colleagues showed that high-pull headgear could improve maxillomandibular skeletal and dental relationships through distal movement of the maxilla and upper molars, with little or no effect on the mandible.21 The use of headgear has not been found to affect vertical growth trends.6,22 In our patient, who had a favorable facial pattern, we were able to avoid surgery by employing a combination of headgear, dental extractions, leveling and alignment of the teeth, and anterior retraction. 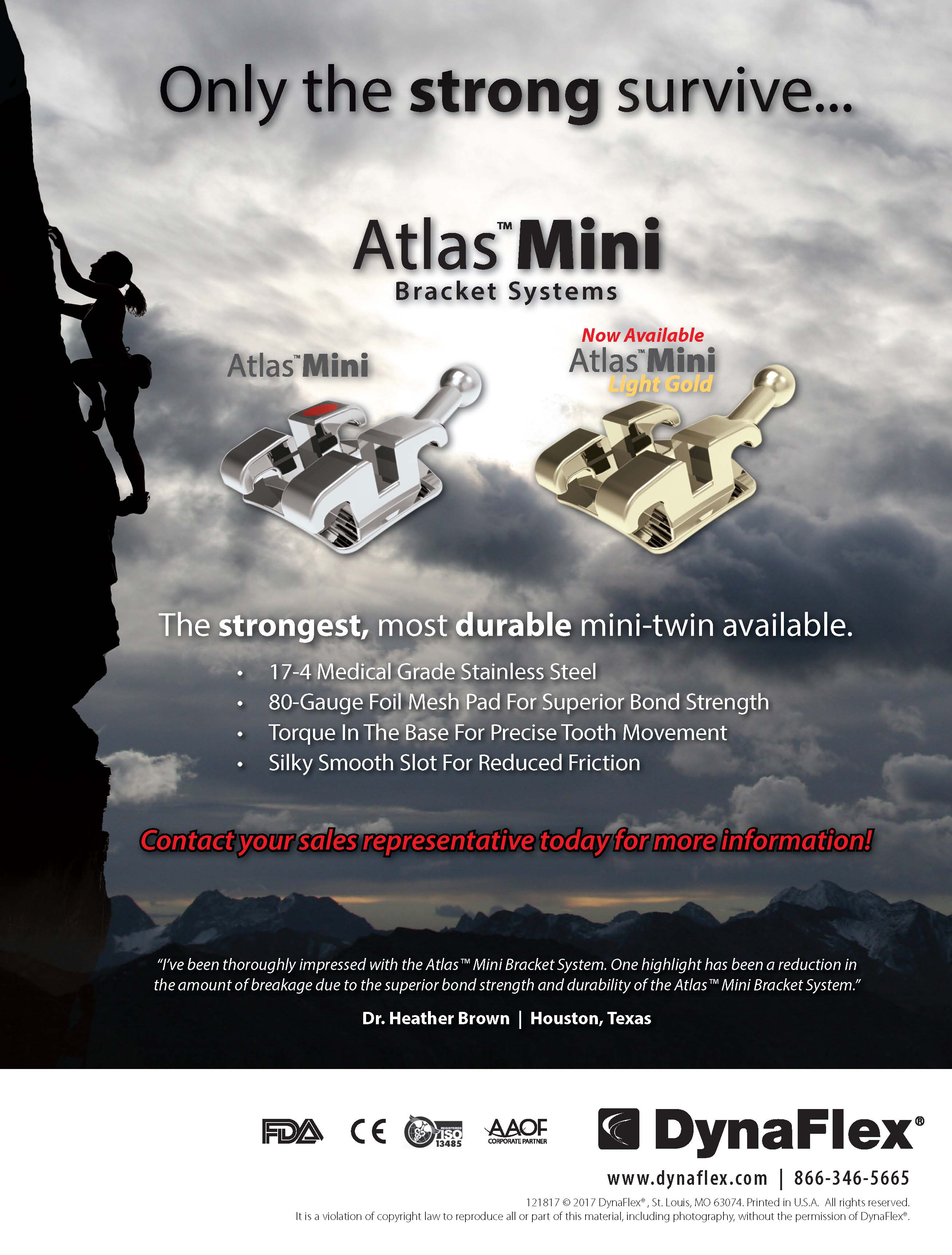 Fig. 2 Modified Haas palatal expander with palatal crib at time of insertion (A) and after 28 days of expansion (B).

Fig. 3 Patient at start of Phase II, 36 months after Phase I completion. 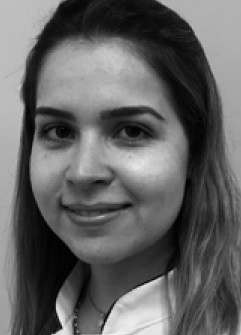 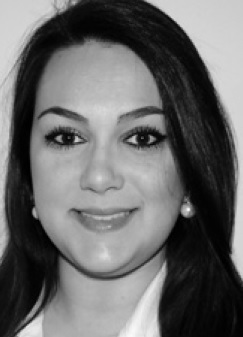 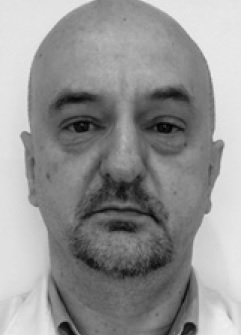 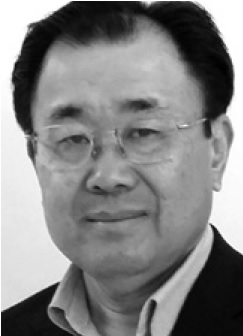 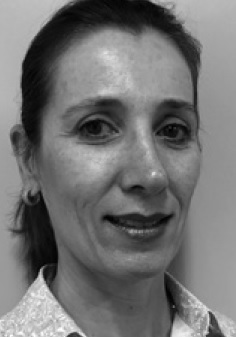